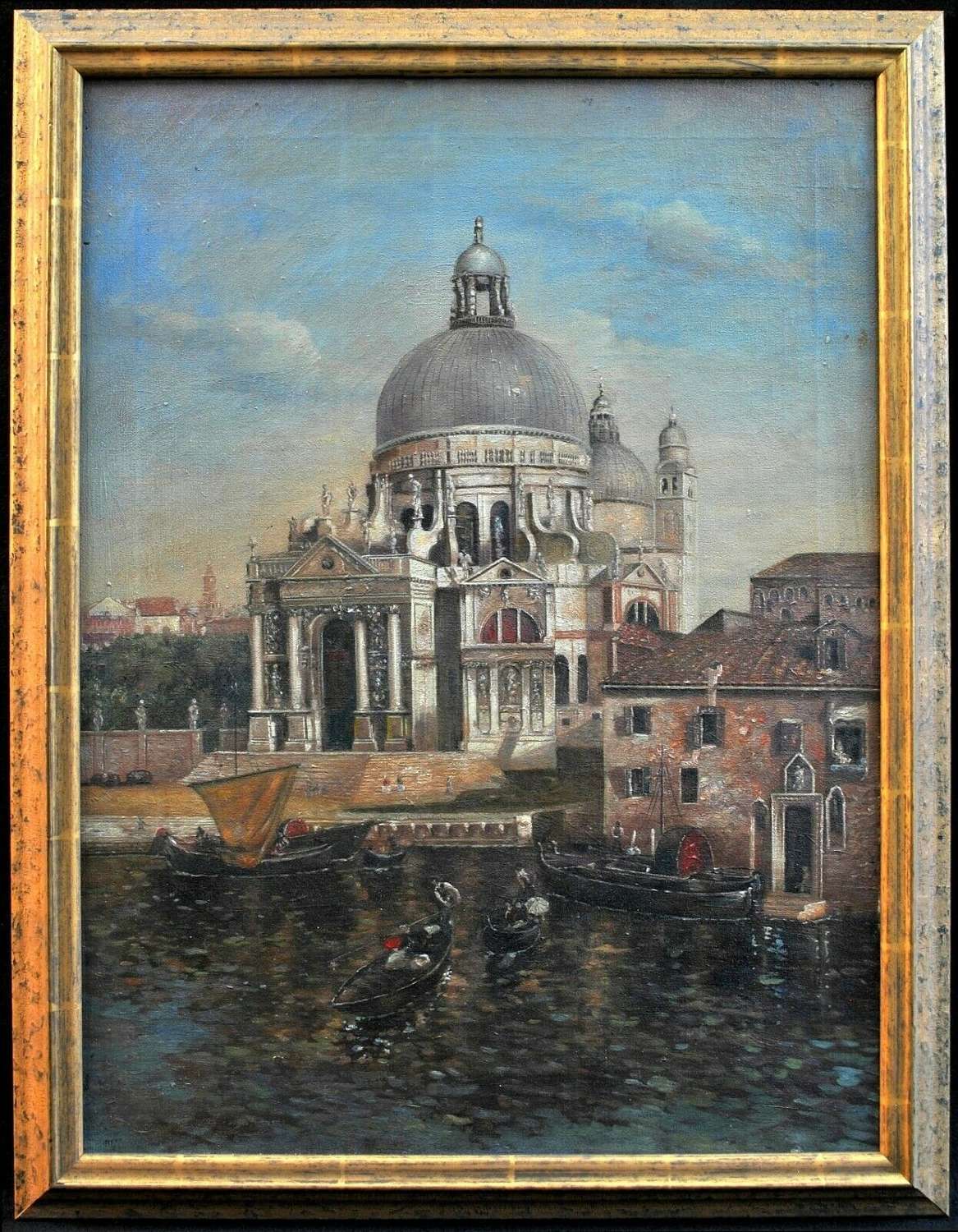 Santa Maria della Salute (English: Saint Mary of Health), commonly known simply as the Salute, is a Roman Catholic church and minor basilica located at Punta della Dogana in the Dorsoduro sestiere of the city of Venice, Italy.

It stands on the narrow finger of Punta della Dogana, between the Grand Canal and the Giudecca Canal, at the Bacino di San Marco, making the church visible when entering the Piazza San Marco from the water. The Salute is part of the parish of the Gesuati and is the most recent of the so-called plague churches.

In 1630, Venice experienced an unusually devastating outbreak of the plague. As a votive offering for the city's deliverance from the pestilence, the Republic of Venice vowed to build and dedicate a church to Our Lady of Health. The church was designed in the then fashionable baroque style by Baldassare Longhena, who studied under the architect Vincenzo Scamozzi.

Construction began in 1631. Most of the objects of art housed in the church bear references to the Black Death. The dome of the Salute was an important addition to the Venice skyline and soon became emblematic of the city 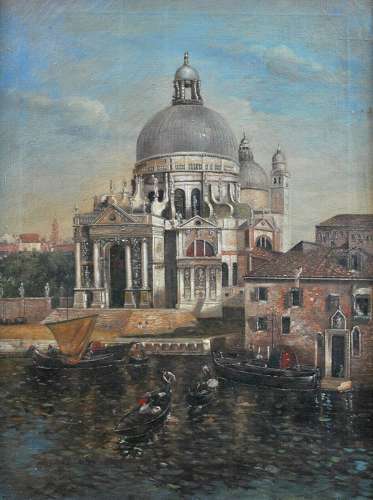 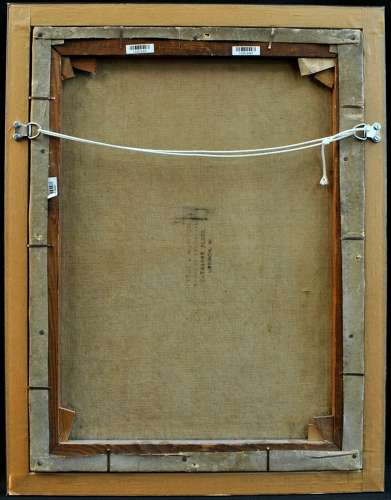