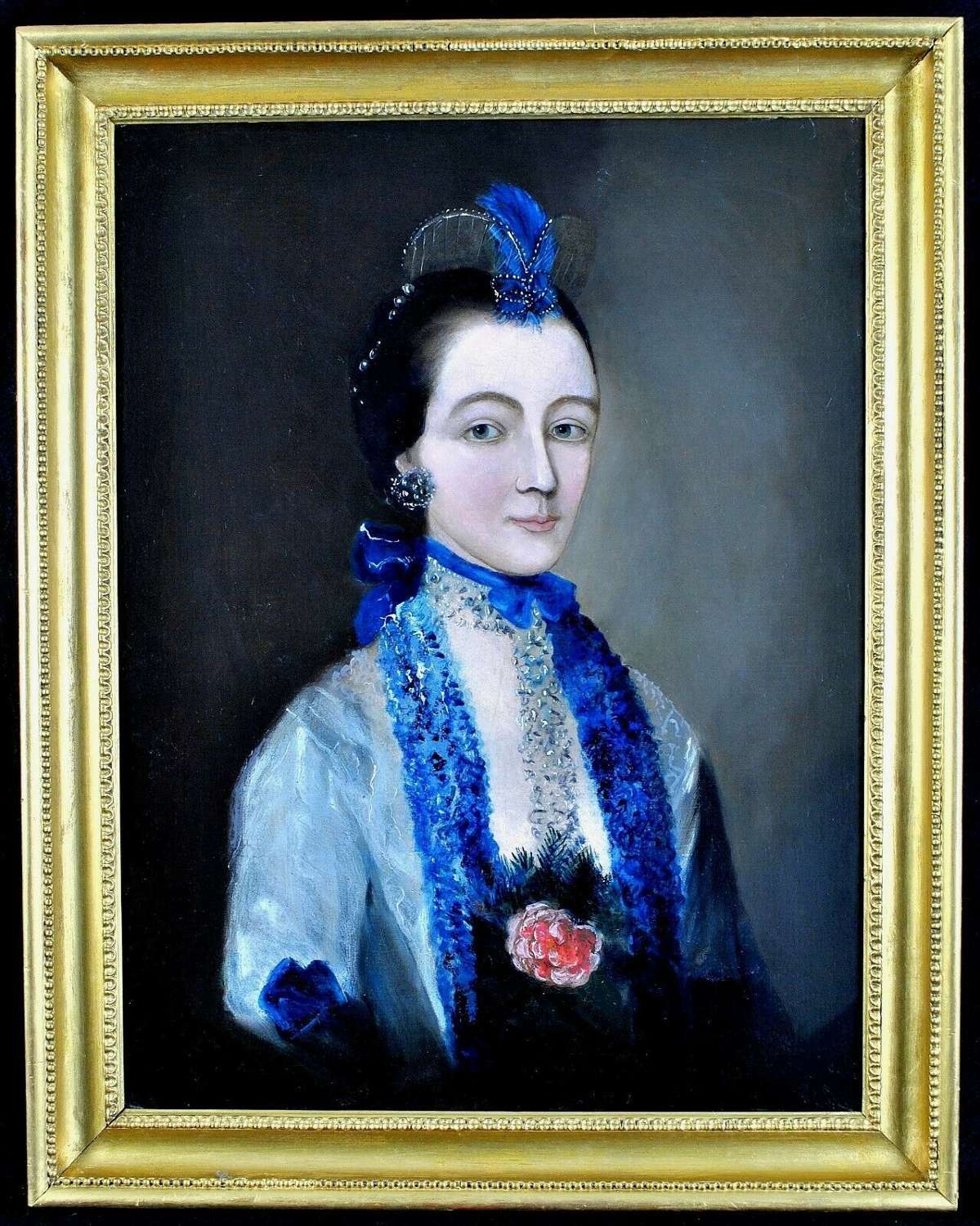 A beautiful late 18th century oil on canvas portrait of a finely dressed young lady which is attributed to Gainsborough Dupont, the nephew of Thomas Gainsborough RA. Excellent quality and condition portrait of the lady, presented in an antique gilt frame. Several old labels on the reverse.

Very good condition having been cleaned, relined and restored in the 20th century. Ready to hang.

Gainsborough Dupont (20 December 1754 – 20 January 1797) was a British artist, the nephew and pupil of Thomas Gainsborough RA.

Dupont was born in Sudbury, Suffolk, on 20 December 1754 the eldest son of Thomas Gainsborough's sister Sarah, and her husband Philip Dupont. In 1772 he was apprenticed to Gainsborough, for whom he continued to work until the latter's death in 1788. He was the only assistant Gainsborough is ever known to have employed. He also trained at the Royal Academy Schools, where he became a student in March 1775.

Dupont took over Gainsborough's studio in Schomberg House in 1788, and moved to Bloomsbury in 1793, following the death of Gainsborough's widow. He painted portraits and landscapes in a style of similar to that of his uncle. 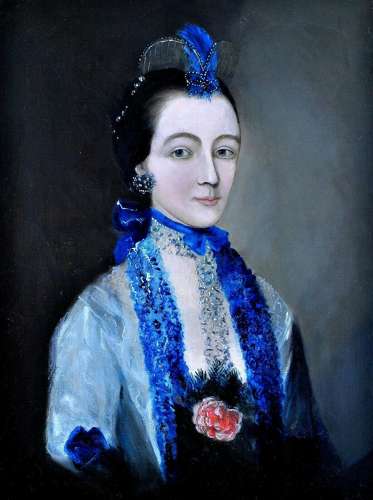 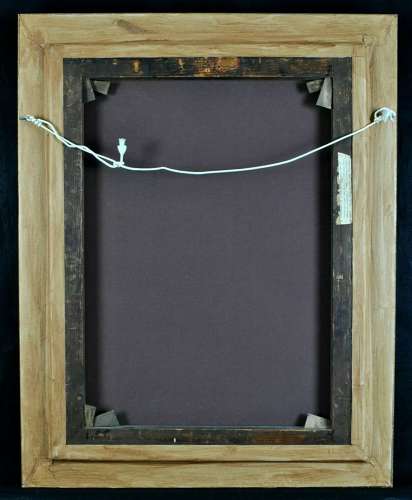