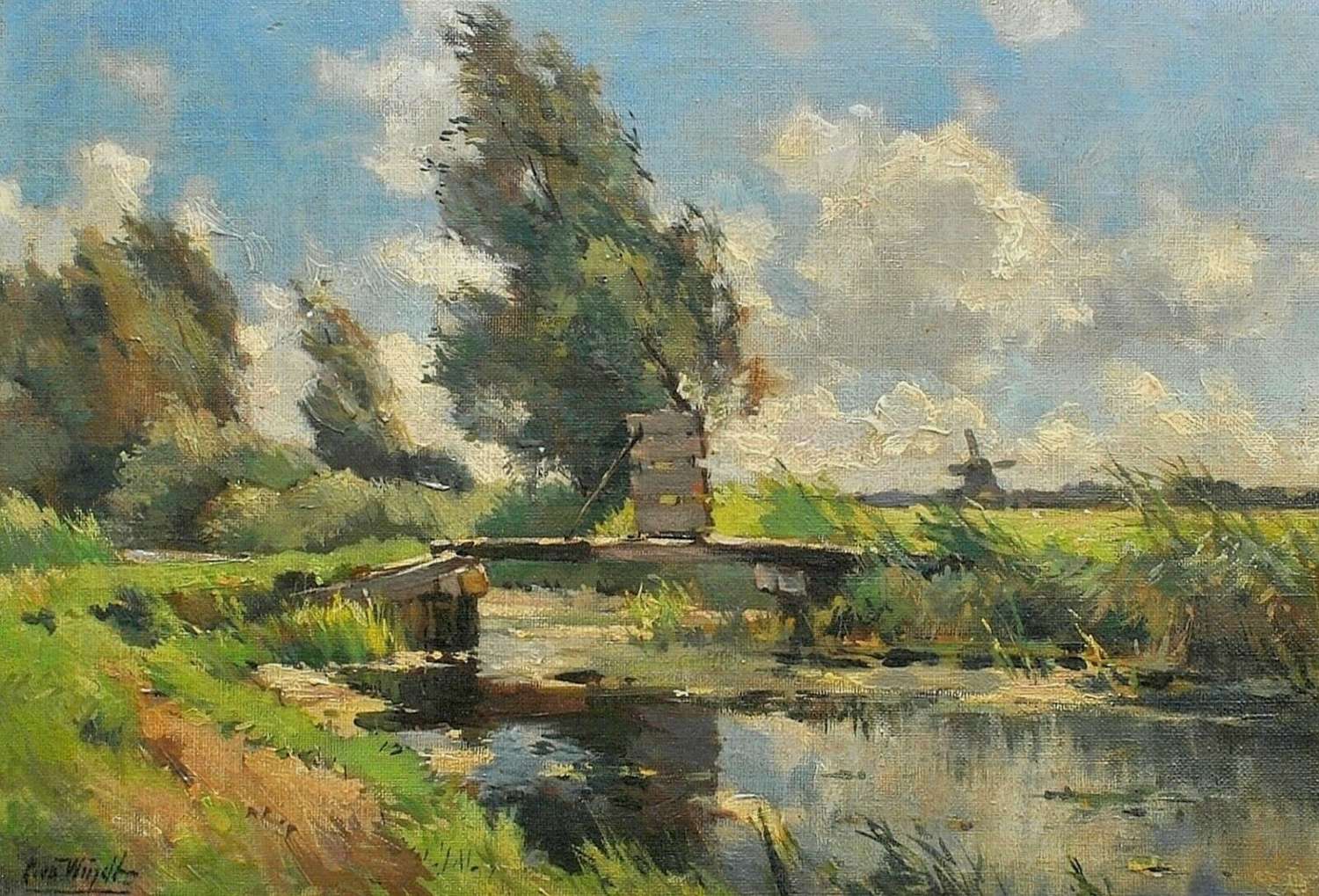 Oil on canvas laid on panel

A very beautiful impressionist oil on canvas landscape by the sought after Dutch artist Chris van der Windt. The work is from the late 19th or early 20th century and depicts a Dutch landscape with plank bridge and a windmill in the distance. Signed lower left and presented in its ornate original swept gilt frame

Chris van der Windt was a self taught Dutch painter and etcher best known for farm house and landscape paintings, He was part of the Leiden Impressionists, also known as the Leiden School. Other Leiden Impressionists include: Arend Jan van Driesten, Willem van der Nat, Lucas Verkoren, Johannes Cornelis Roelandse and Alex Rosemeier. A large number of his paintings can be seen at the Stedelijk Museum de Lakenhal in Leiden 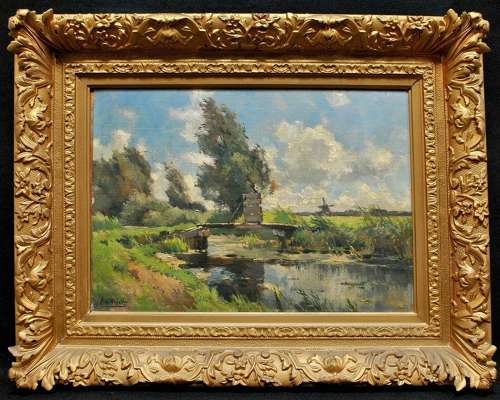 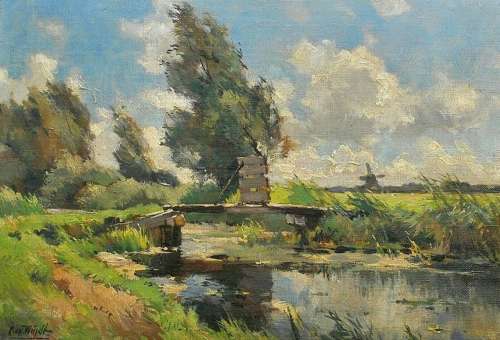 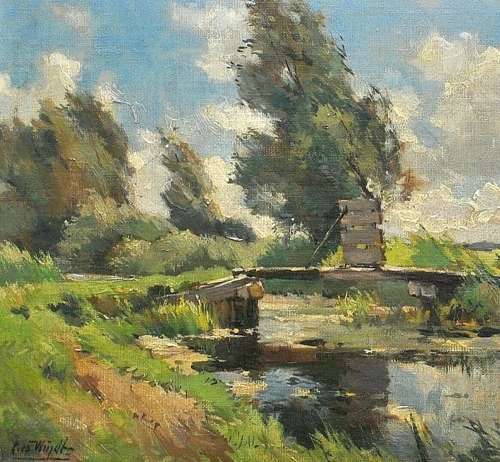 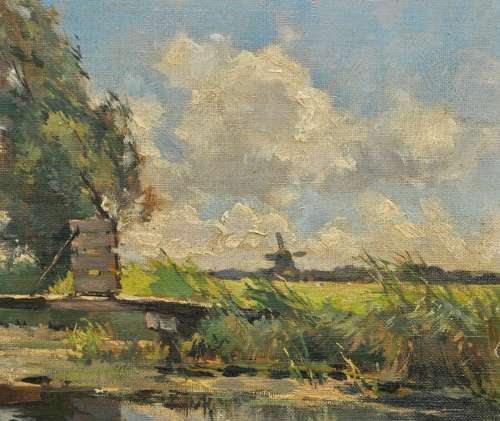 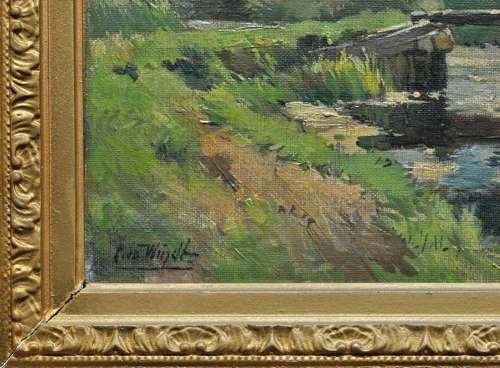 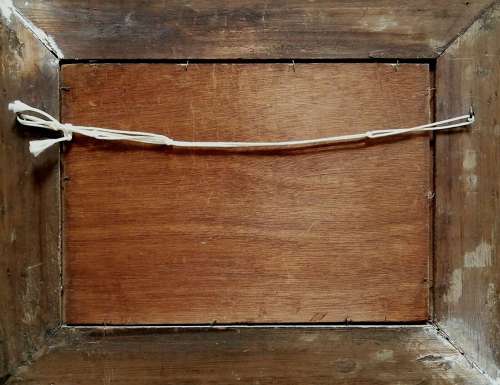