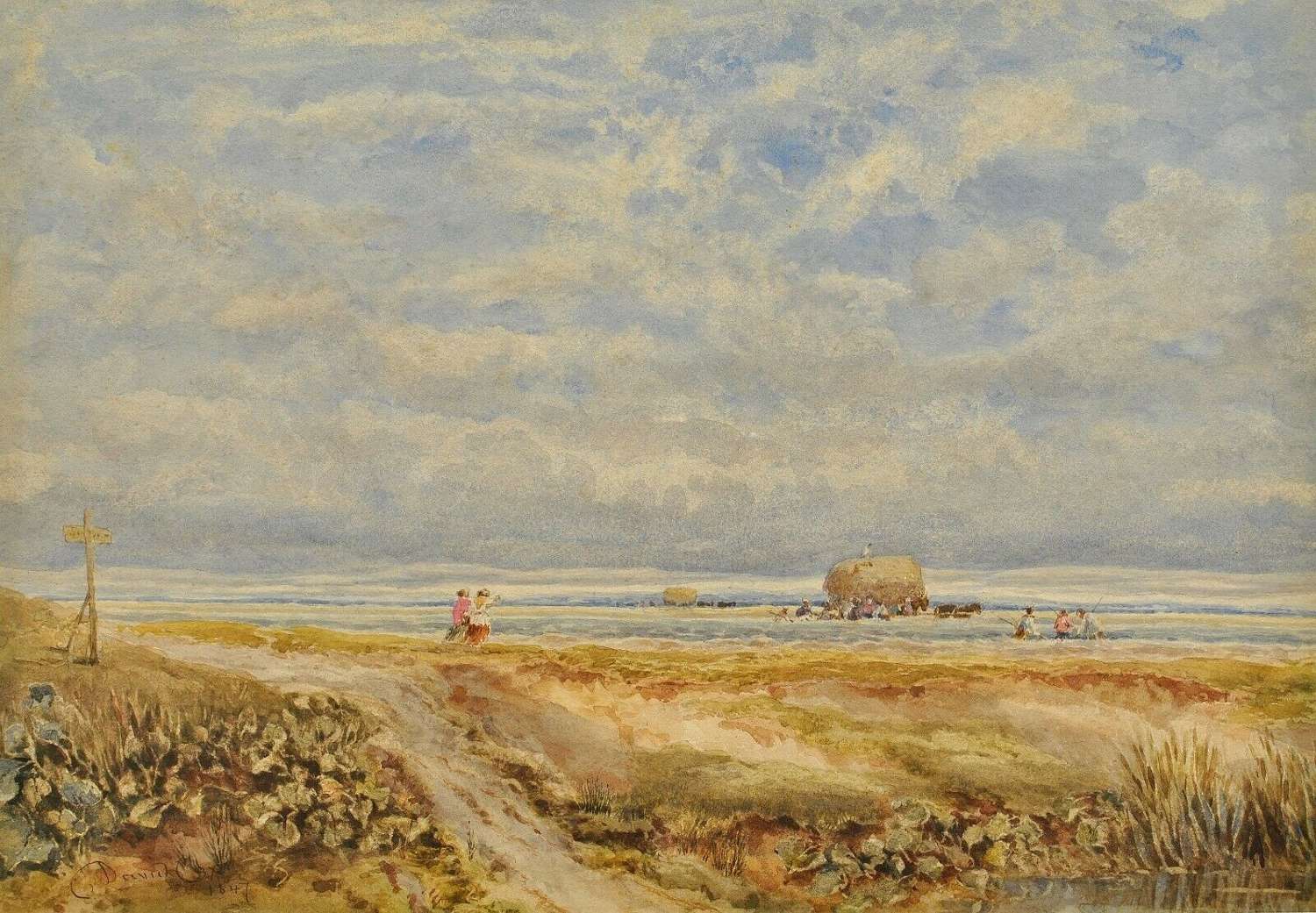 David Cox (29 April 1783 – 7 June 1859) was an English landscape painter, one of the most important members of the Birmingham School of landscape artists and an early precursor of Impressionism.

He is considered one of the greatest English landscape painters, and a major figure of the Golden age of English watercolour.

Although most popularly known for his works in watercolour, he also painted over 300 works in oil towards the end of his career, now considered "one of the greatest, but least recognised, achievements of any British painter." 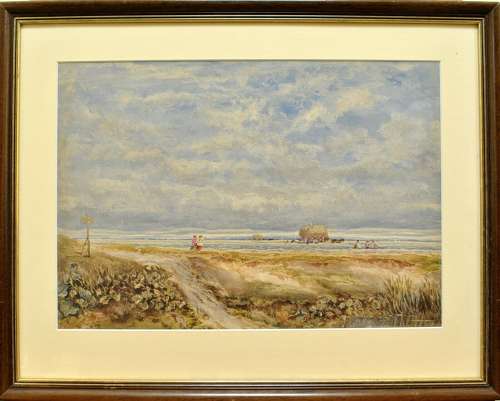 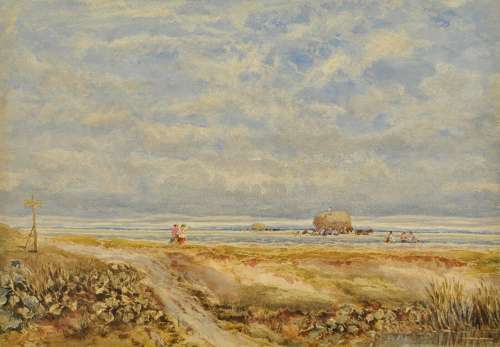 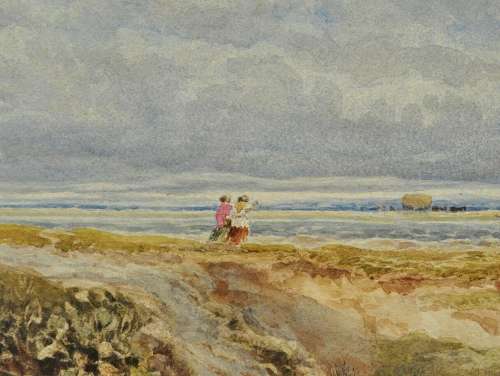 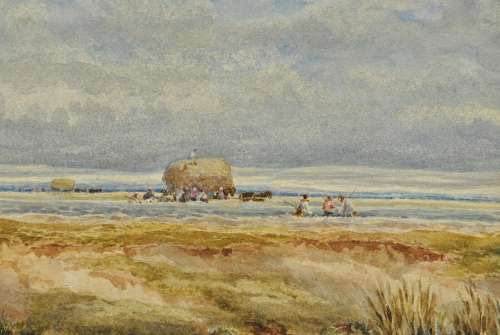 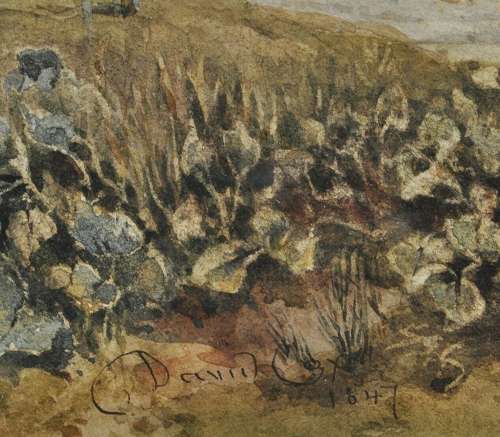 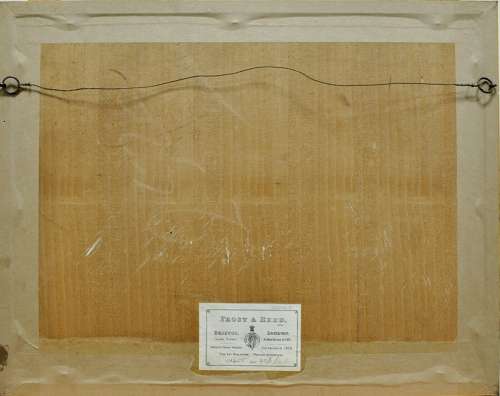 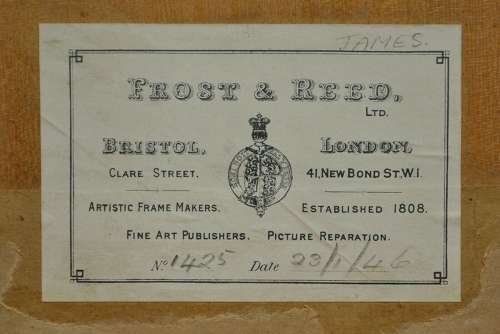