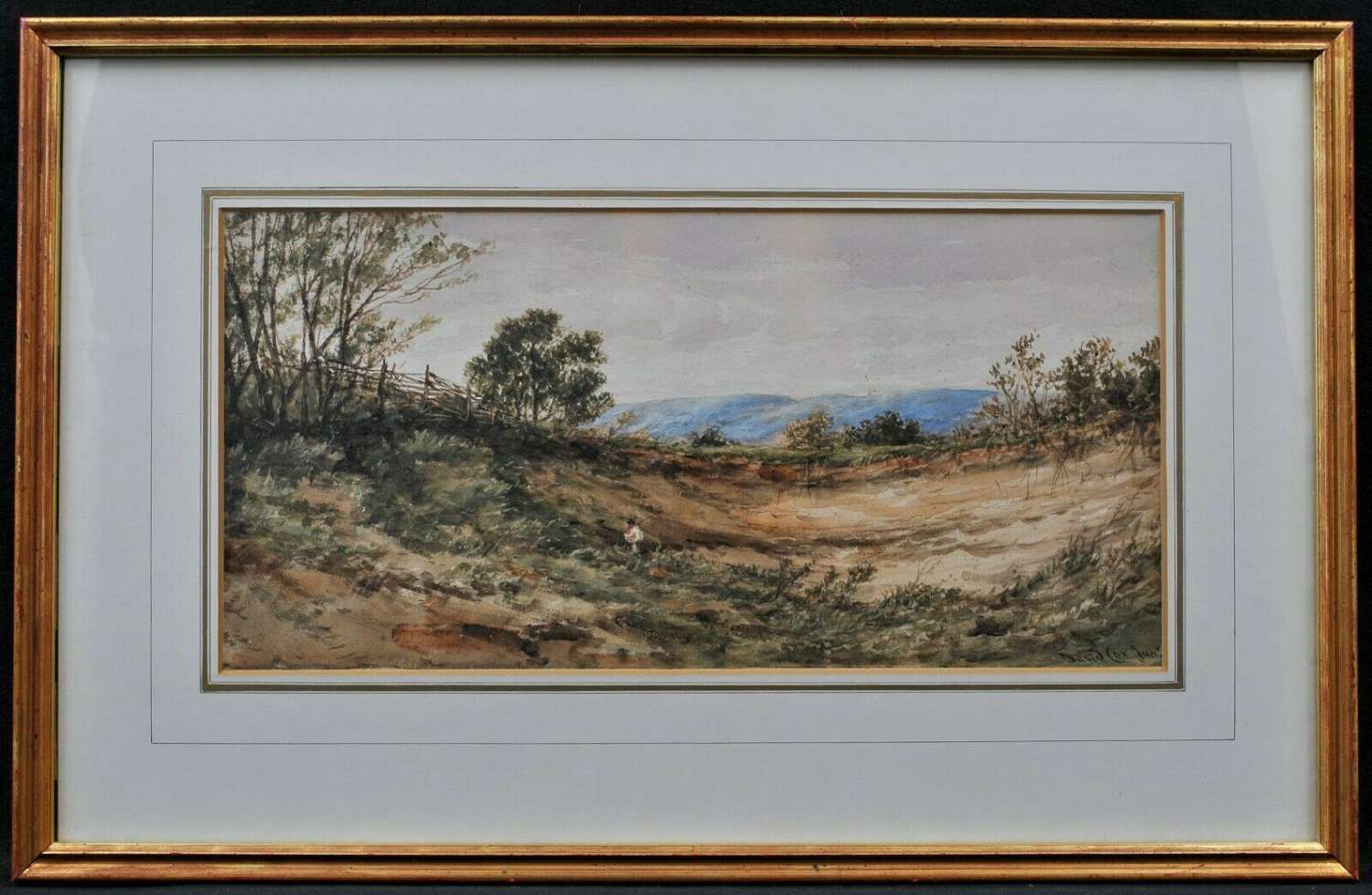 Born in Dulwich, London and educated at Hereford Grammar School, he was taught to paint and draw by his father, although he used a brighter colour palette than his father. As well as working around London, where he made several paintings of the Norwood Gypsies and other local colour, his landscapes included Wales, Scotland, the Lake District, Devon, France, Switzerland and Italy. 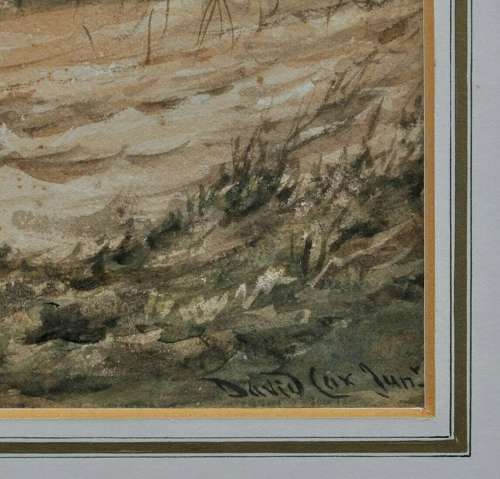 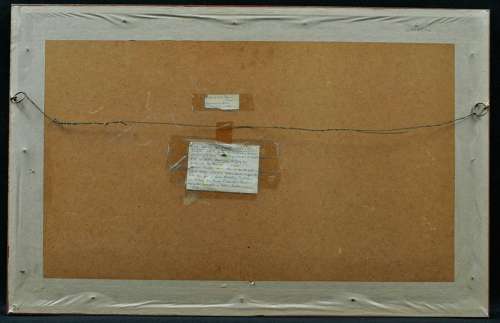