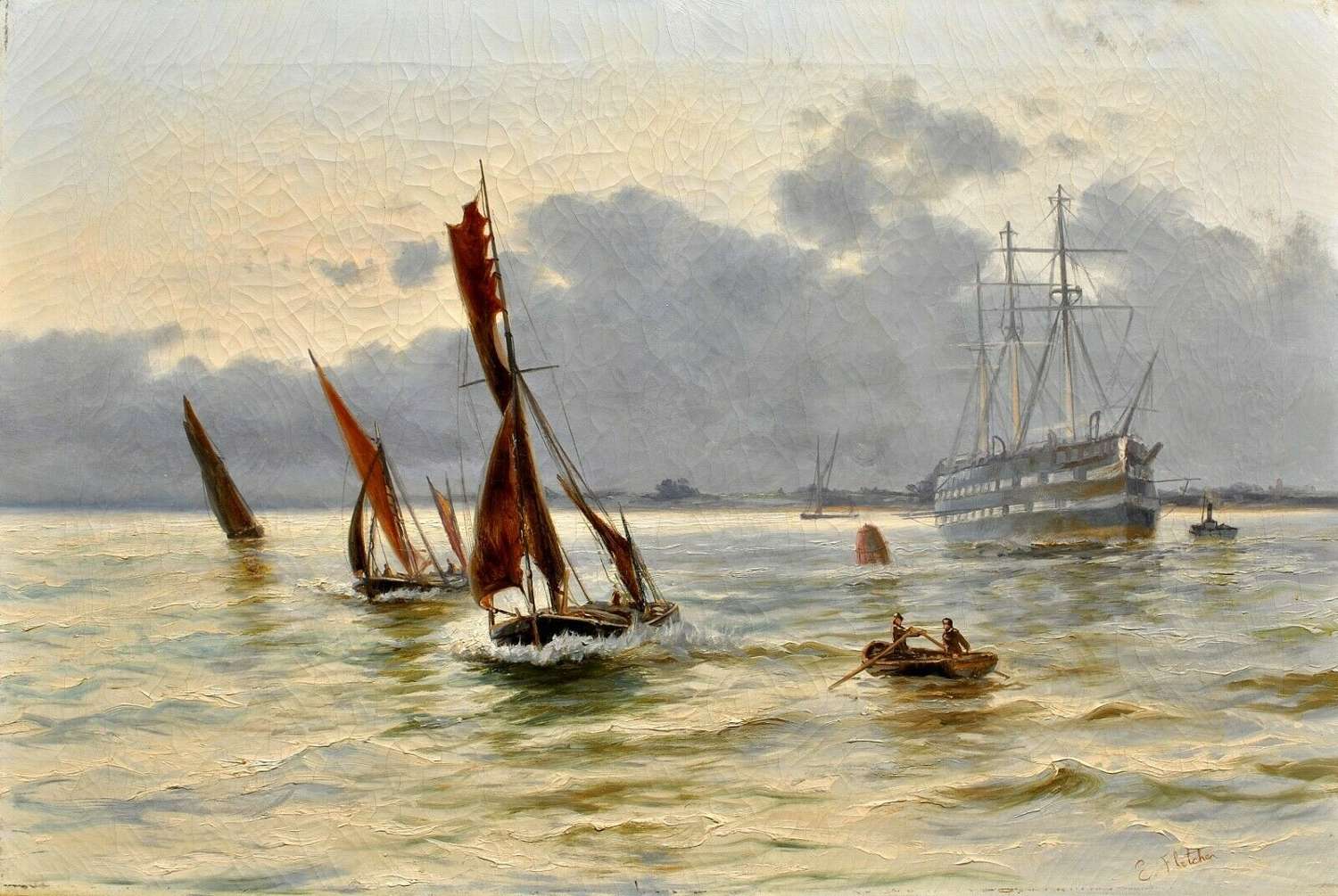 Edwin Henry Eugene Fletcher was born in Hammersmith on the 23rd July 1857. He was the son of a Bengal river pilot, and having spent his early years in India, the family returned to England while he was still a boy. He was educated at the Christ`s Hospital and later at the Chelsea School of Art where he became a close friend of Daniel Sherrin, the landscape artist.

After his marriage, Fletcher lived in Blackheath and owned a small Auction House. At about forty, he suffered a serious illness and gave up the business to become a professional painter, having previously painted as a hobby.

He sometimes painted under the pseudonym John Hayes, and is also known as Edward Fletcher. Later in life he moved away from London to live in Thames Ditton, Winchelsea near Rye and Tilehurst in Sussex, where he died. 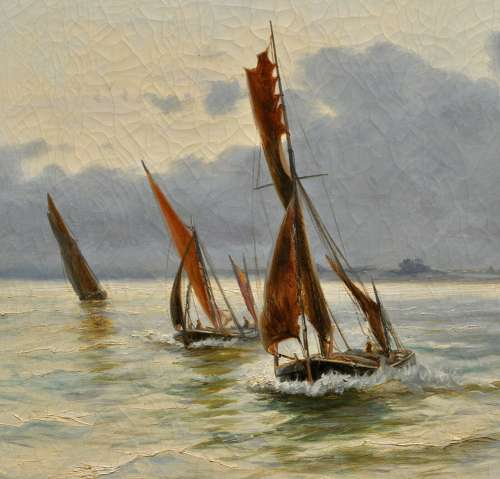 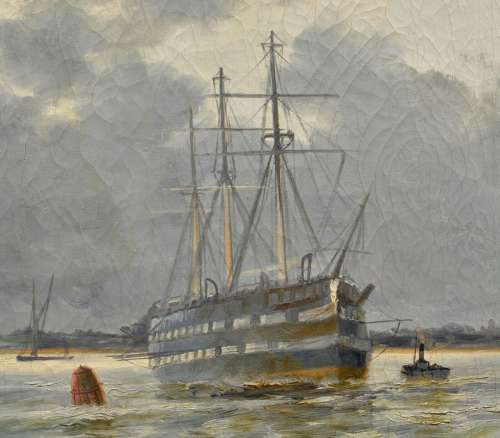 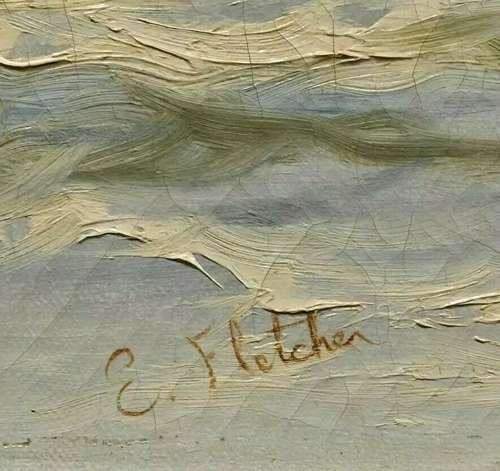 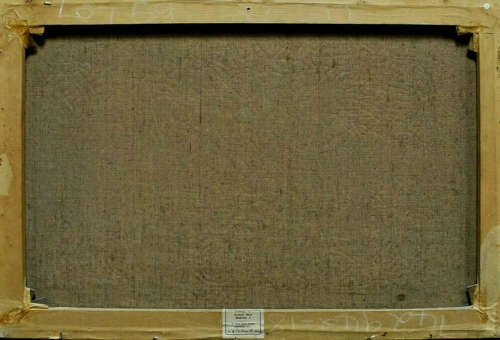 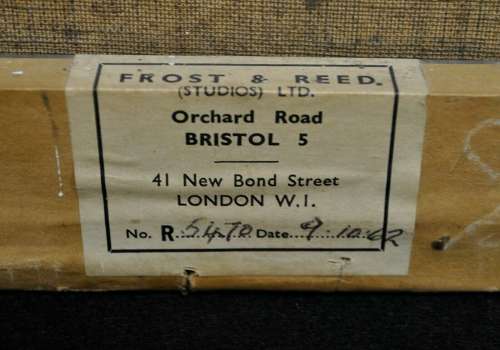