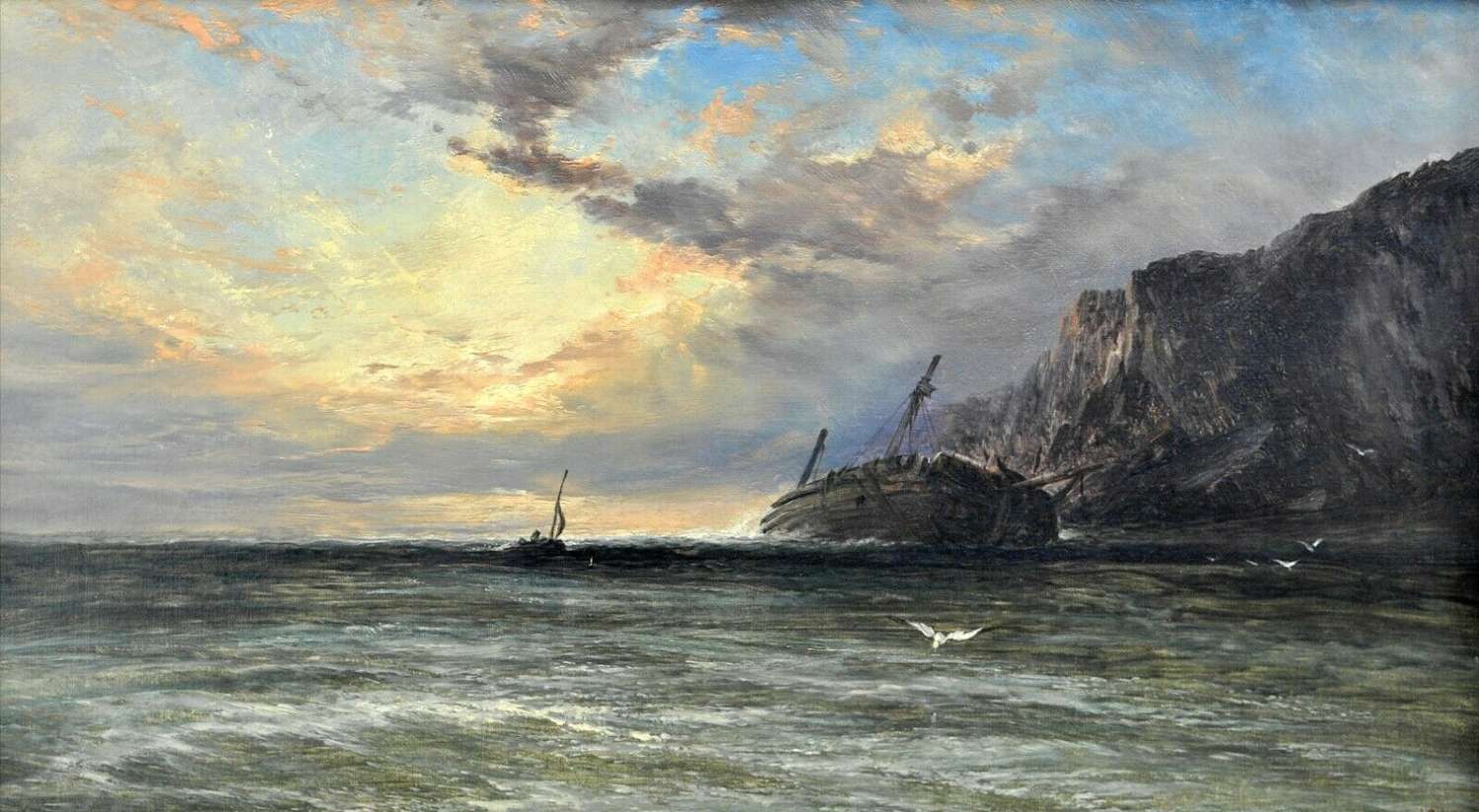 A very fine 19th century oil on canvas depicting a wrecked ship drifting next to a cliff at dawn, by the important Victorian artist George Augustus Williams. The work has a beautiful light and is presented in a fine swept frame.

George Augustus Williams was the son of Edward Williams the Elder (1782-1855) and a member of the Williams family of painters who were related to such famous artists as James Ward RA and George Morland.

His father was a well-known landscape artist, who taught him and his five brothers how to paint; otherwise they received no formal instruction. The family includes the painters Edward Charles Williams, Henry John Boddington, Arthur Gilbert, Sidney Richard Percy and Alfred Walter Williams. They are sometimes referred to as the Barnes School.

George Augustus painted riverscapes of the Thames, moonlit landscapes, seascapes and views of Kent, Wales and elsewhere. After having four children, George and his wife Caroline moved to Barnes, London, within a stone's throw of the Thames, where they lived for more than fifty years.

George undoubtedly inherited his artistic talent, as did his siblings, from his father. His work, though, is distinct from that of the others in his family. He exhibited in London from 1841 to 1885, notably at the Royal Academy, the British Institution and the Suffolk Street Gallery. He exhibited over thirty times at the Royal Academy alone. His works are held by several institutions.

London: Night on the South Seas 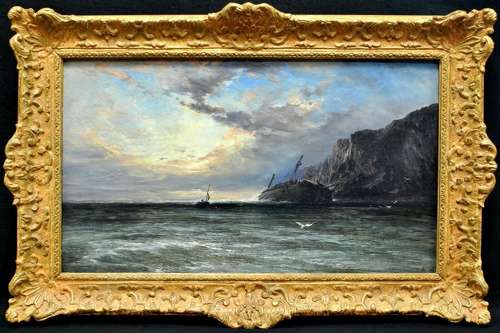 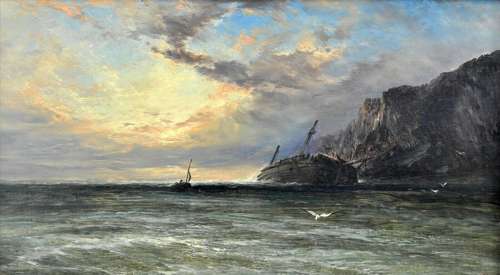 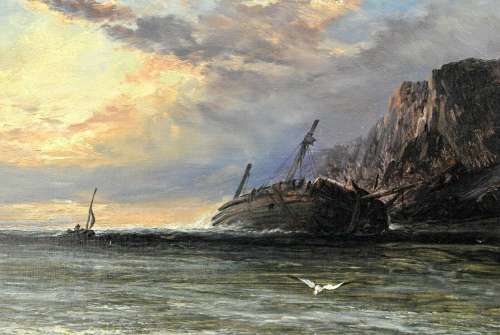 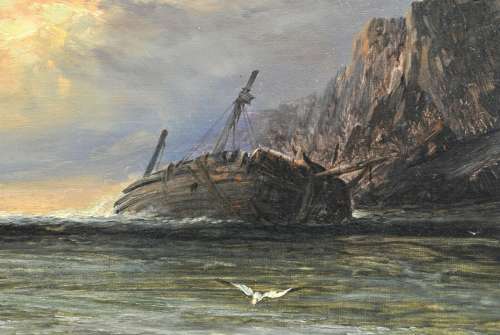 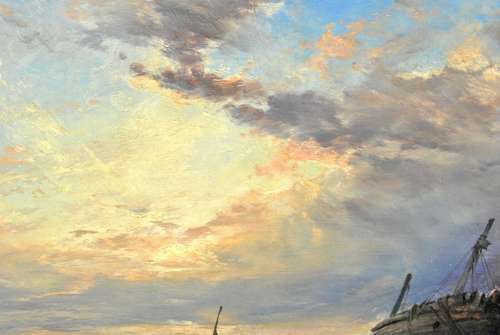 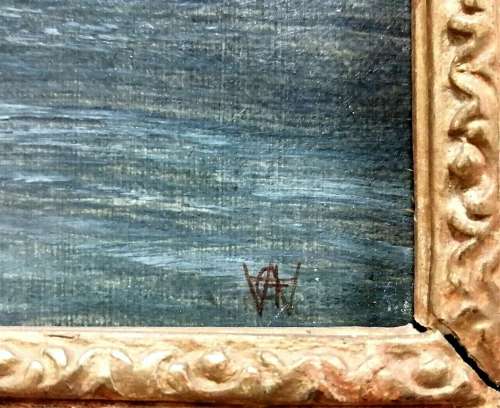 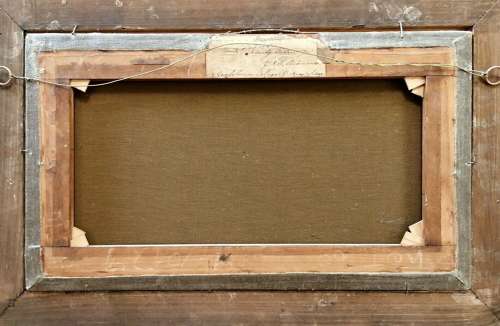