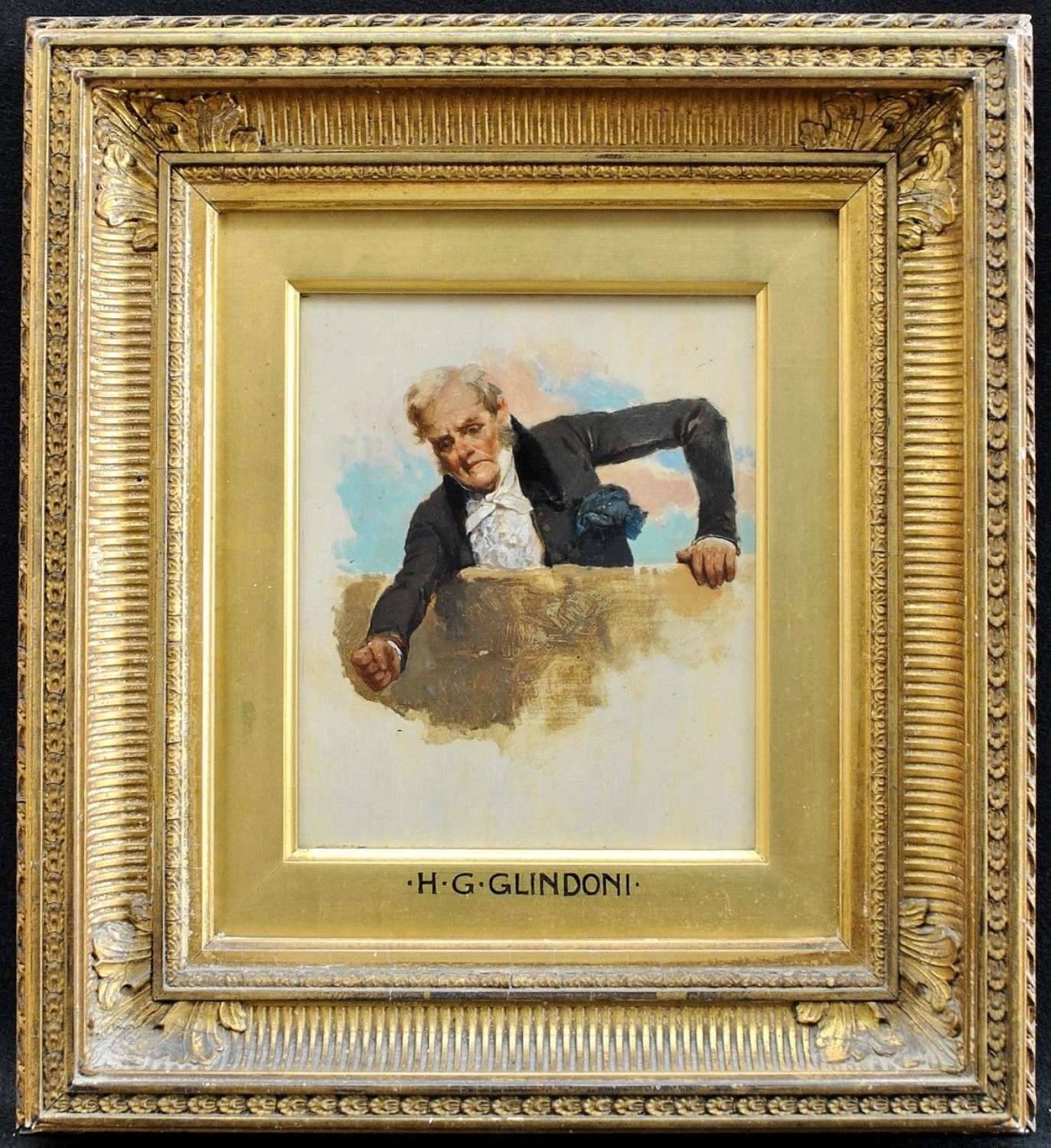 A very interesting oil on mahogany panel from the 19th century depicting a well dressed gentleman gesturing from a rostrum, by the sought after British artist Henry Gillard Glindoni.

Henry Gillard Glindoni was a member of the Royal Society of British Artists and an associate of the Royal Society of Painters in Watercolours. He exhibited in London and Liverpool and was well placed at the Royal Academy and the Suffolk Street Gallery. He was also well known as a painter of genre scenes and especially of military subjects. His works are sought after by English collectors.

London: John Dee Performing an Experiment Before Elizabeth I

London: The Musician, Study of a Brown Horse, Dancing Couple

Bournemouth: The Beggar, The Pipe and the Bottle

Sunderland: To Be or Not To Be; Signing the Marriage Contract

Walsall: The Bride of Lammermoor 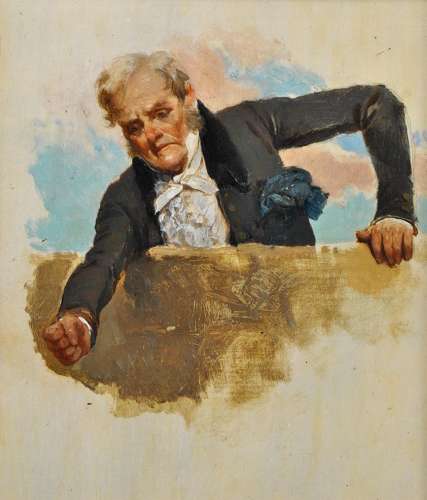 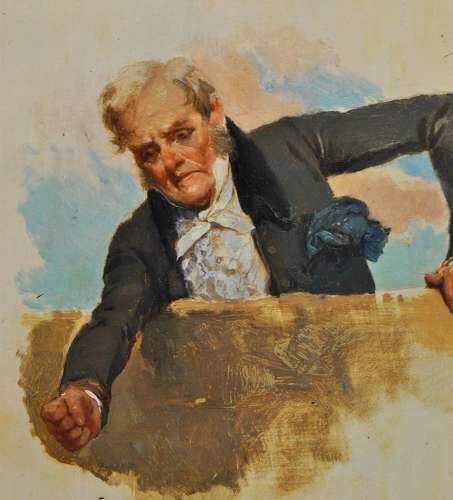 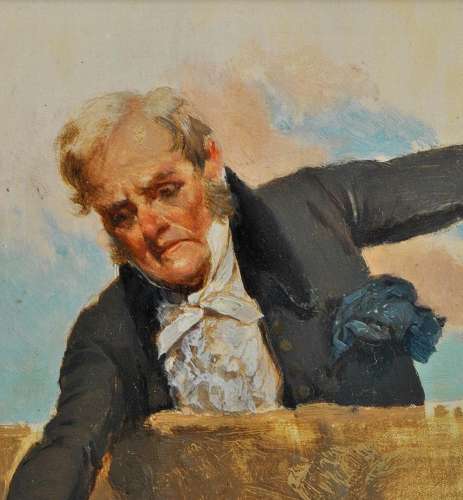 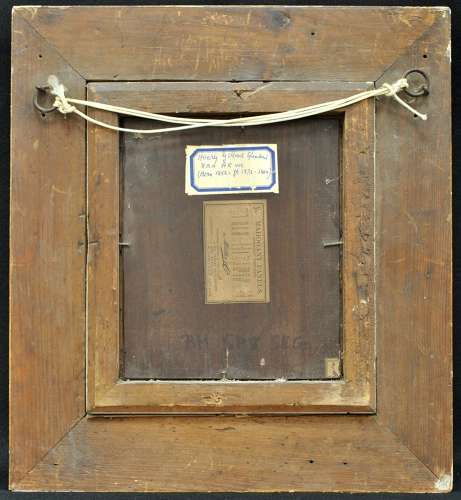 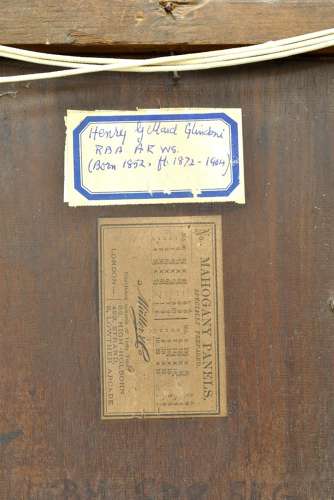