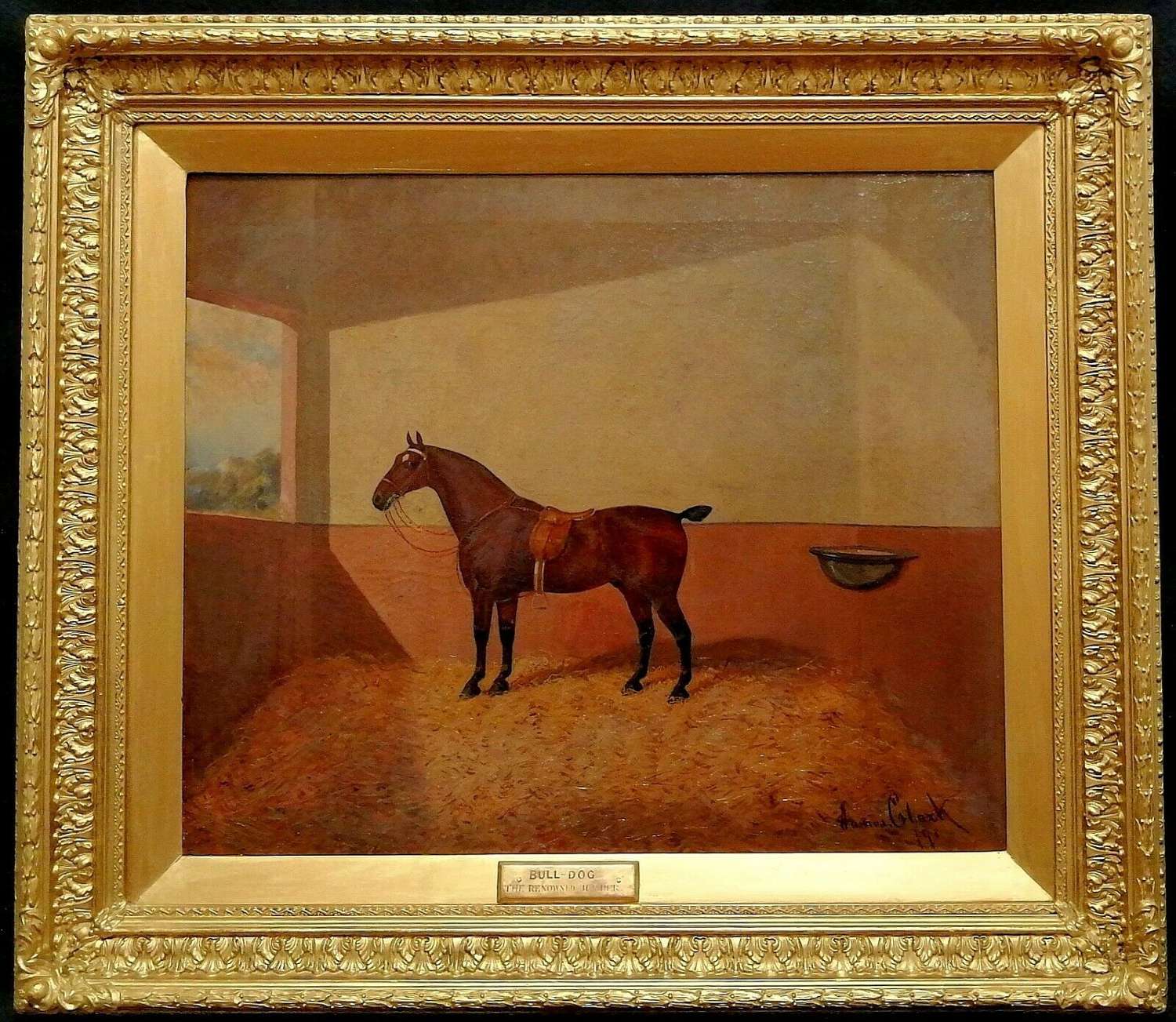 Fine large 19th century oil on canvas portrait of the bay hunter Bull-Dog in a stable by the animal painter James Albert Clark. Excellent quality portrait of the saddled hunter by a member of the famous family of horse painters. Signed lower right. Presented in a gilt frame with inscribed plaque.

The family's census return of 1881 gives James Albert Clark's occupation as artist/animal painter, he was then aged 18. Eight years later he married Mary Ann Blight and the couple had one daughter and one son. Mary died in the late 1890's and James subsequently married his cousin Frances Charlotte Parsons. They had one son and one daughter, and the family moved to Landseer Road in Holloway. James' eldest son Horace also worked as an artist but there are no auction records of paintings by him.
During World War I James Albert Clark parted from his second wife Frances. He moved to 79 Hanley Road, Islington, with his two eldest children and lived with Annie Keen, with whom he had another son and daughter. A friend of the family recalls that James used the middle floor of the house as his studio. There he painted country scenes with unfinished cows, bulls, pigs, or horses, etc. He would then walk to the Islington Agricultural Hall with several of these canvases whenever a show was happening. He would sell these paintings to the winners, finishing details of their animal on the day.
Like his half-brothers and father, James Albert Clark is not known to have exhibited with any of the major art societies. He died in 1955, aged 92. 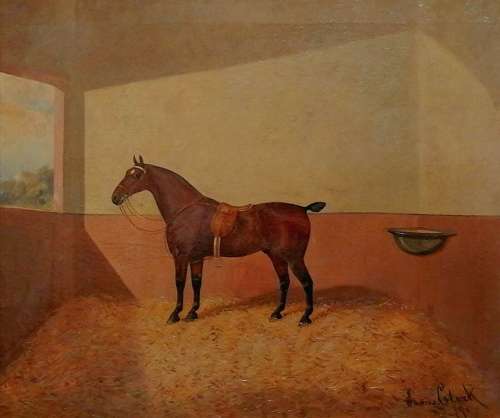 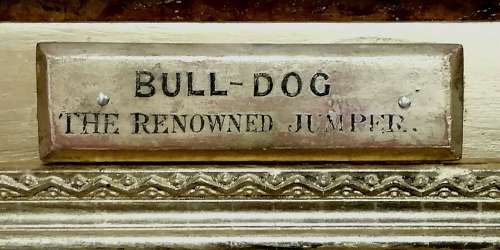 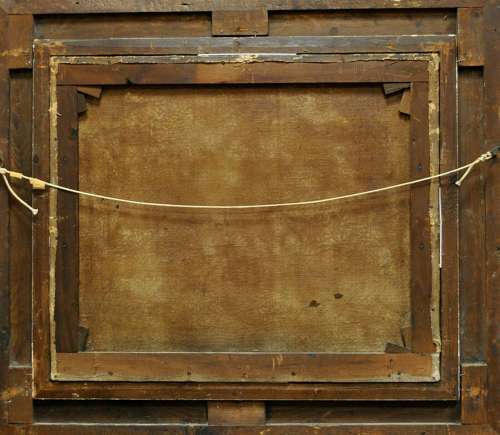