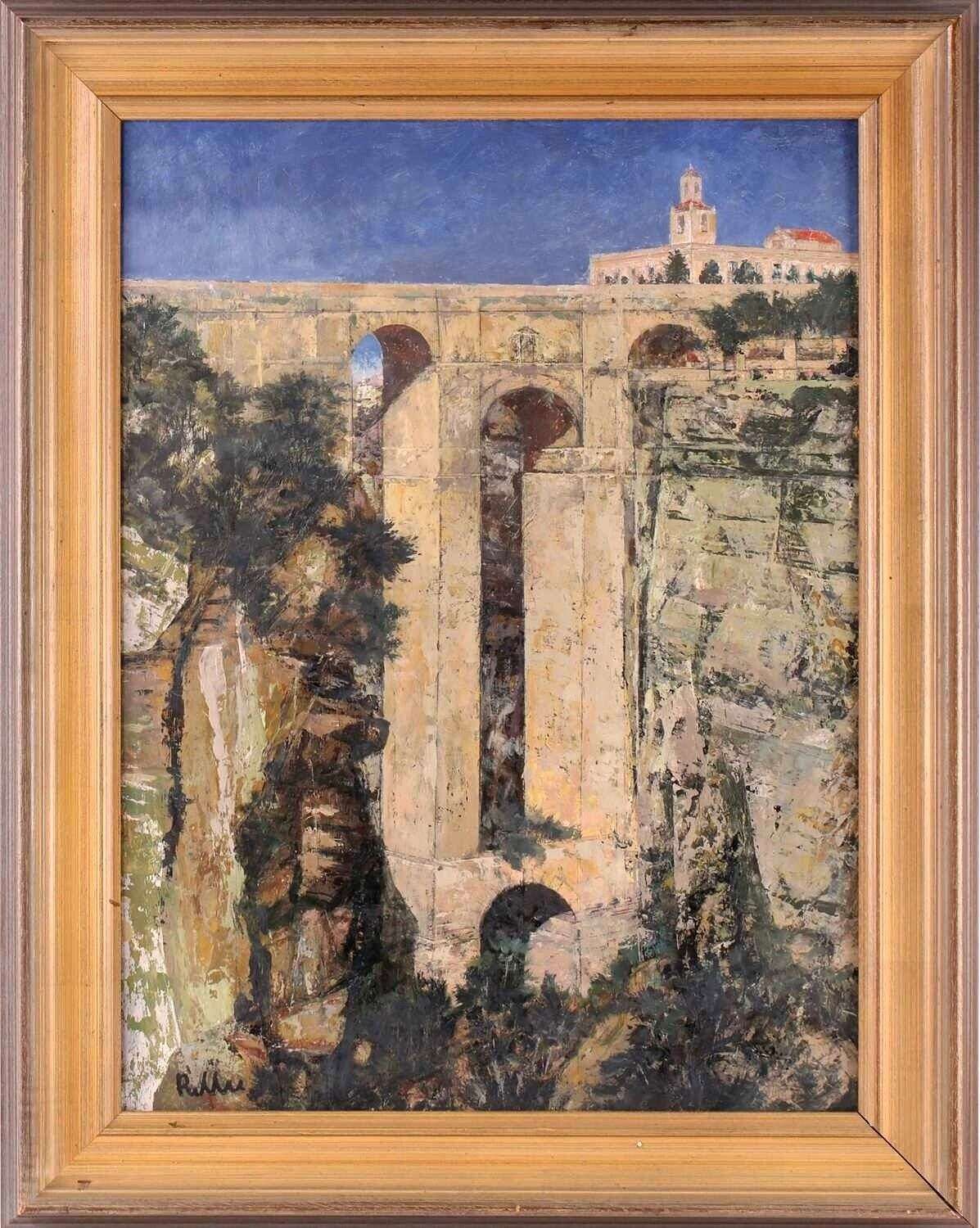 £5,500.00
UK delivery included in price. Please enquire for an international delivery quote.Qty
A beautiful large oil on panel depicting the Puente Nuevo bridge at Ronda in Spain by Edward Pullee.
Important work which was exhibited at the Royal Academy Summer Exhibition 1994, catalogue number 1091. Purchased at that time by Derek Charles Bonham, a well known British industrialist who was chairman of Imperial Tobacco, Cadbury Schweppes and Marconi.

The original Royal Academy invoice and letters from the artist to the purchaser are still attached. The work is signed lower left and presented in it's original exhibition frame as chosen by the artist.
Details:
Artist: Edward Pullee (English, 1907-2002)
Title: The Bridge at Ronda
Medium: Oil on panel
Size: 29 x 23.5 in (74 x 60 cm) framed
Condition: Very good condition

- Royal Academy Summer Exhibition 1994, catalogue number 1091
- The collection of Derek Charles Bonham
Artist information:
The artist and teacher Edward Pullee was once described as the heavyweight champion of art and design education. The youngest college principal in the country when, in 1934, he was appointed to Gloucester School of Art, he went on to be principal at Portsmouth (1939), Leeds (1945) and Leicester (1956-67).

Born in Pimlico, south-west London, the eldest of three sons of a police officer, he was educated at Holy Trinity school in Chelsea, and, after the family moved to Dover, at St Martin's School. As a 12-year-old, he began evening classes at the Dover School of Art, became a full-time student in 1922 and won a scholarship to the Royal College of Art in 1926. There he was strongly influenced by Randolph Schwabe.

In 1930, Edward became head of design at Cheltenham School of Art, and first exhibited with the New English Art Club. Four years later came Gloucester and five years after that Portsmouth College of Art and Design.

During the war, the southern art colleges were combined at Winchester in 1941, and Edward and his wife, Peggy, ran the combined college's student hostel. Active in the air raid precautions service, he suffered the loss of or damage to much of his early work when his own home was bombed.

With the end of the war came the move to Leeds. This was a time of experimental activity in art and design education, and the Yorkshire landscape gave new stimulation to Edward's painting and drawing. He was a regular exhibitor at the Yorkshire artists' exhibitions, and in 1954 he had a personal exhibition of his work at Wakefield Art Gallery.

At Leeds, he encouraged the development of the basic design course which was the forerunner of today's foundation course. There, too, he encouraged the participation of artists like Victor Passmore, Terry Frost, Hubert Dalwood, Alan Davey and Wilhelmina Barnes Graham.

In 1952, he was appointed a member of the National Advisory Council on Art Education. In 1956, he moved to Leicester. The 1960s were a very active period of exhibitions and social events. Via the Anglo-Soviet Cultural Treaty, he was a member of the 1966 British delegation to the Soviet Union.

In 1967, having retired from Leicester, he was appointed chief officer of the National Council for Diplomas in Art and Design (NCDAD). Shrewd, broadminded, he steered it through turbulent years in the 1960s.

A sometime university examination external assessor, he was active in many art and professional bodies. These included the Chelsea Arts Club - a member since 1939 - and the National Society for Art Education, of which he was president twice in the 1940s and 50s.

He was a fellow of the Royal Society of Arts from 1952, and from 1961 of the Manchester College of Art and Design. He had had fellowships at Portsmouth and Leicester Polytechnics. He was chairman of the Association of Art Institutions in 1958, and he was awarded the CBE in 1967.

It was when he was at the RCA that he met fellow student Margaret "Peggy" Fisher. They married in 1933. With her, he was a regular exhibitor at the Royal Academy Summer Exhibitions, and both were elected members and exhibitors with the New English Art Club. 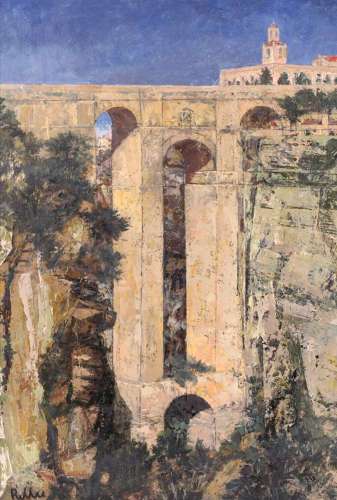 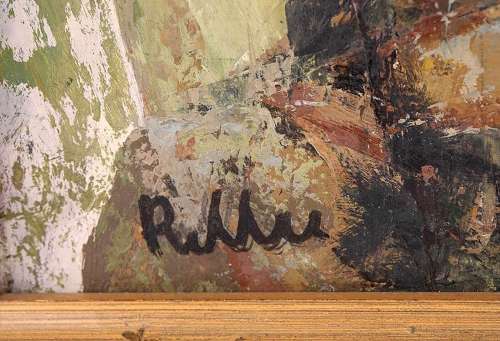 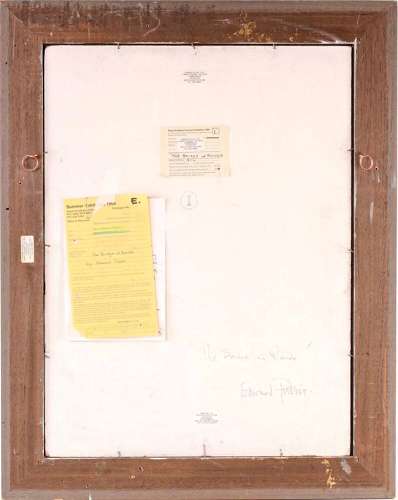 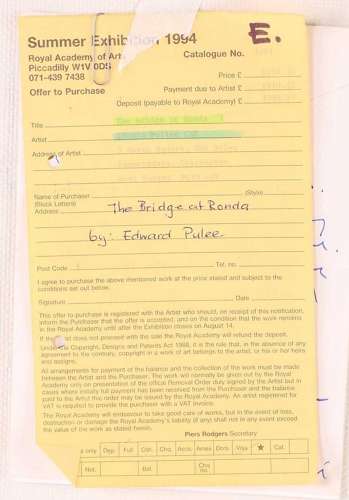