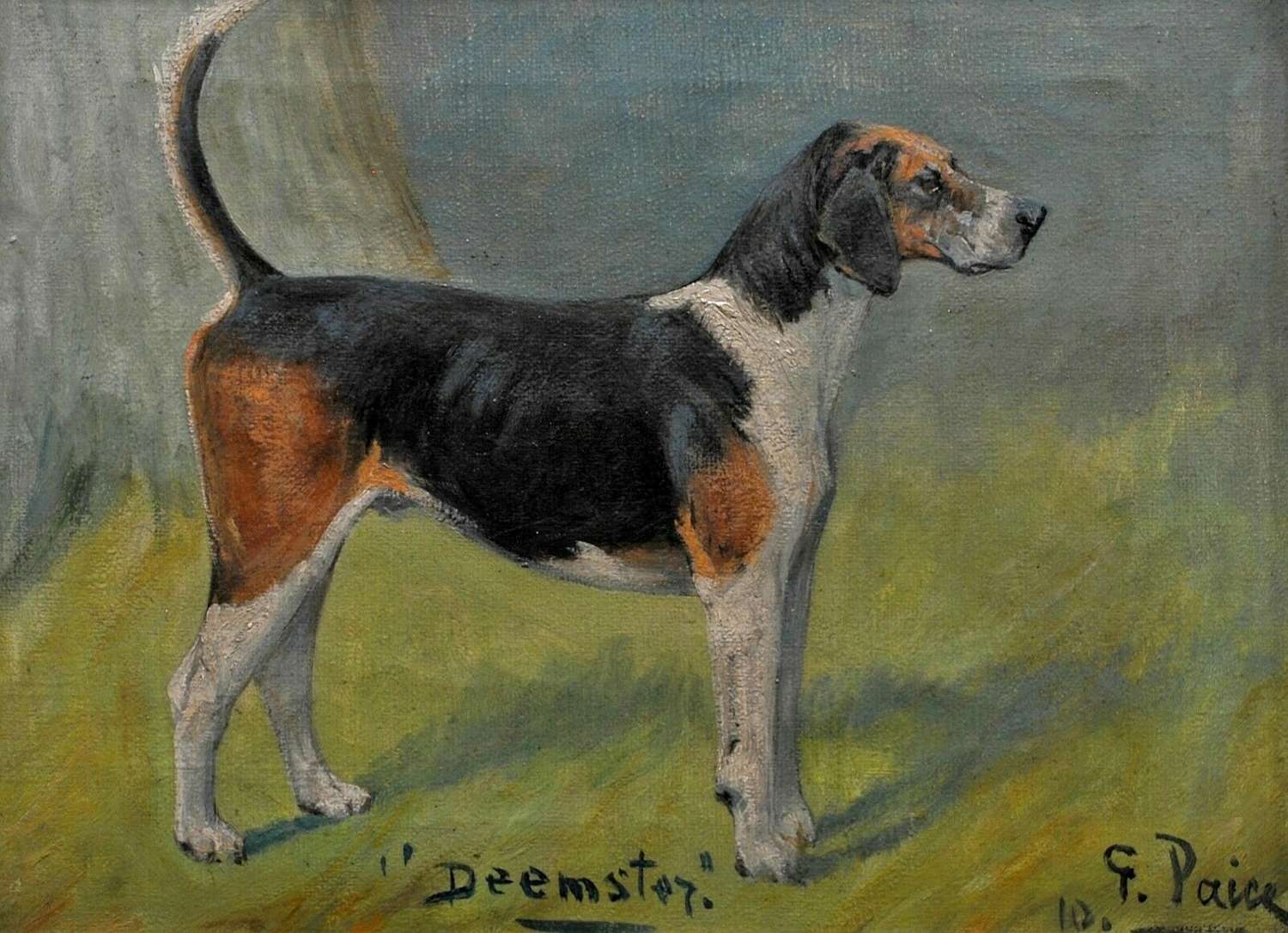 A fine oil on canvas portrait of a hound named Deemster, by the renowned canine and equestrian artist George Paice. Excellent quality study of the alert hound with his tail held high. Signed and dated 1910 lower right.

Excellent condition with no sign of damage or restoration. Presented in a gilt frame and ready to hang.

He was quickly a much sought-after artist by the English aristocracy, with one or two sponsors encouraging his work. Probably for that reason, most of his paintings remained in private collections until two decades ago when some of those works appeared at well known auction houses such as Christie's.

After his marriage in 1879, he and his wife, Eunice Mary Stuart, moved to Croydon, where Paice painted most of his horses and dogs. A wealthy artist at the beginning of the 20th century, Paice suffered a great loss of money during World War I due to lack of commissions, but continued painting until his death.
Paice died in 1925 aged 71 and was buried in the family grave, in Croydon, his racing colours (he had always been interested in racing) draped on his coffin. With his animal portraits present in galleries and museums in England and the United States, and having been sold at Christie's, Sotheby's and Bonhams, the legacy of George Paice as one of the foremost animal painters of the 19th and 20th century is assured. 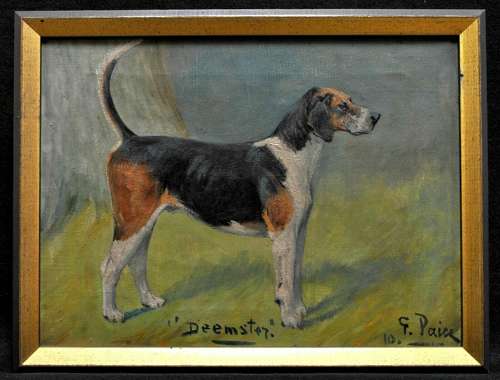 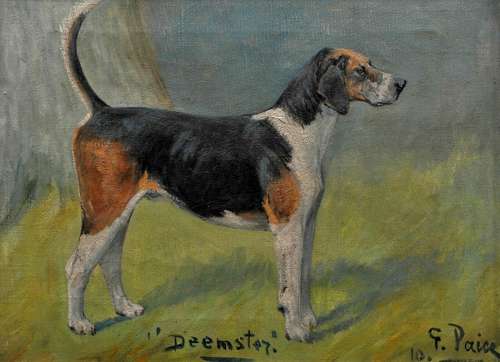 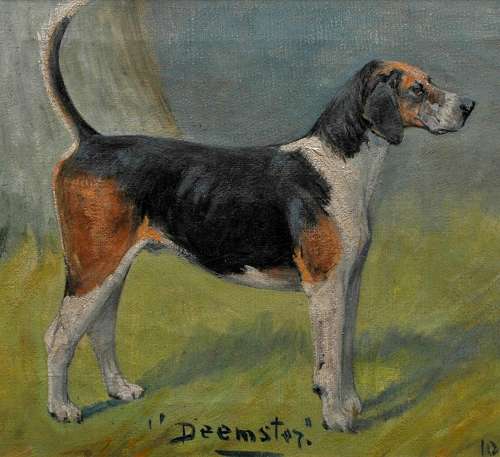 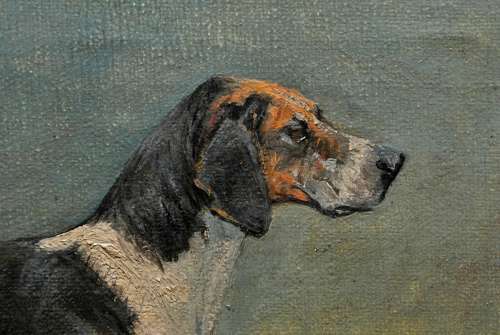 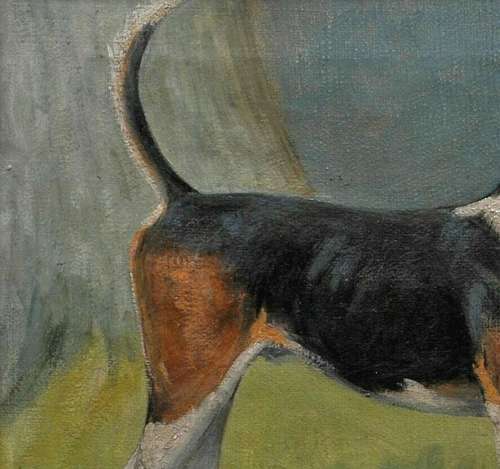 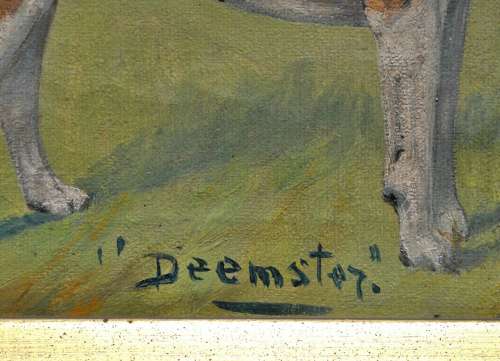 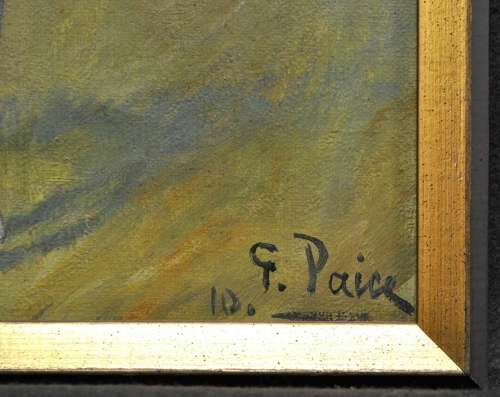 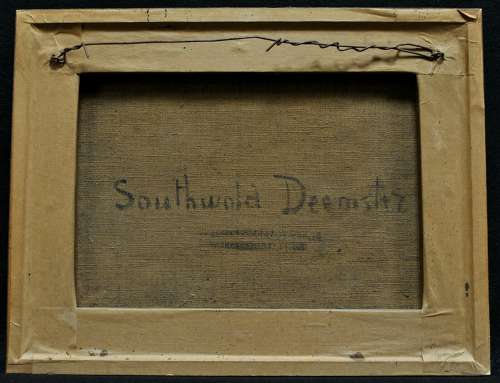