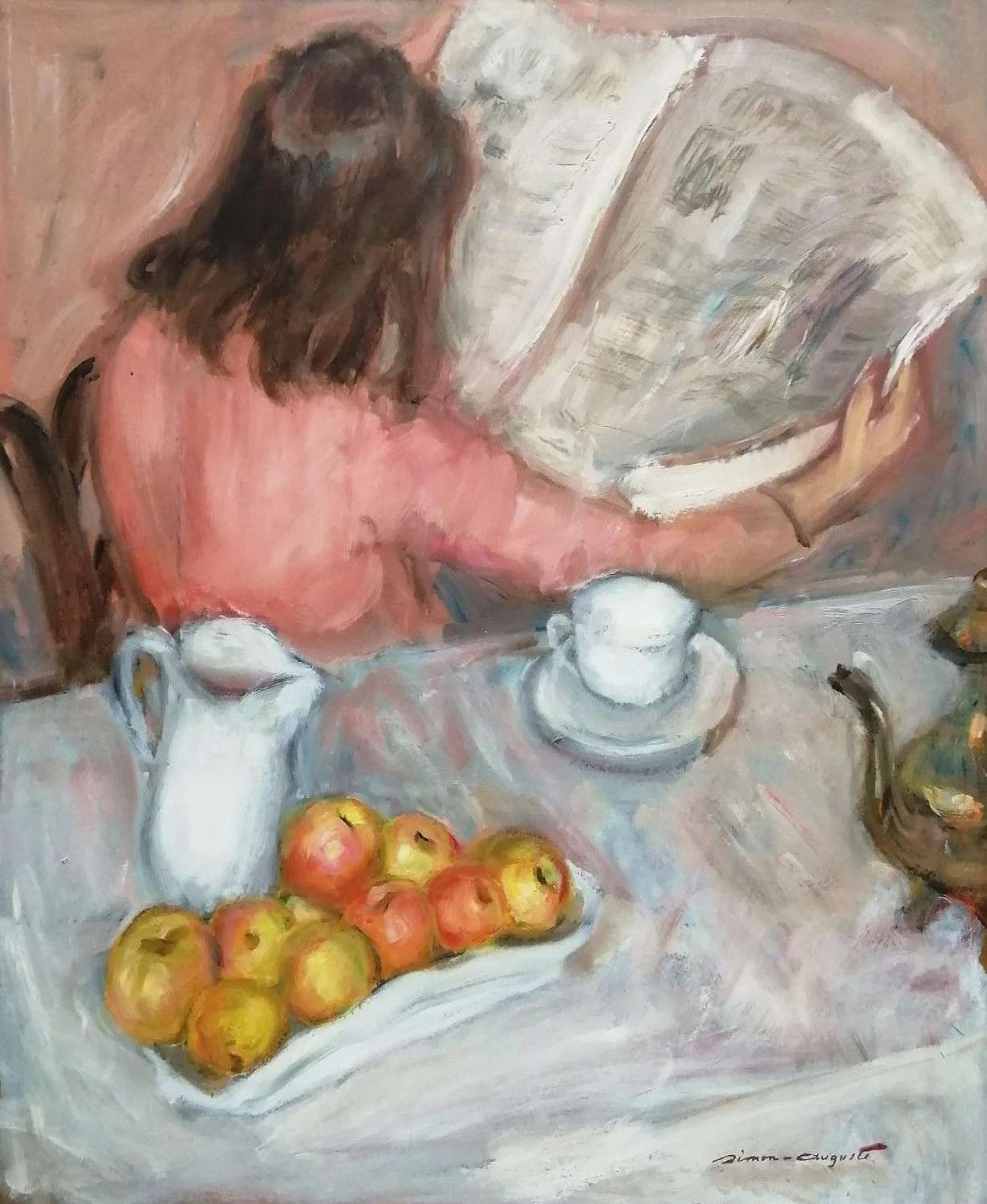 A beautiful and very large mid 20th century oil on canvas portrait of a lady reading a newspaper at the breakfast table, by the wonderfully named French artist Simon Simon-Auguste
In excellent condition, presented in its original swept gilt frame and ready to hang
Artist Information:
Simon Simon-Auguste was the son of a cabinetmaker, and began work at the age of twelve in a ceramics factory. In the evenings he studied drawing at the École des Beaux-Arts in Marseilles. He settled in Paris in 1939

In Paris he showed work at various salons, including the Salon d'Automne and the Salon des Peintres Témoins de leur Temps. He was selected for the exhibition for the first Othon Friesz Prize

His output was small, as he used a painstaking technique involving the application of successive layers of paint topped with glaze, best suited to human subjects in various poses. His intimate style was particularly appropriate for portraits, the best known of which is Paul Léautaud, dated 1956 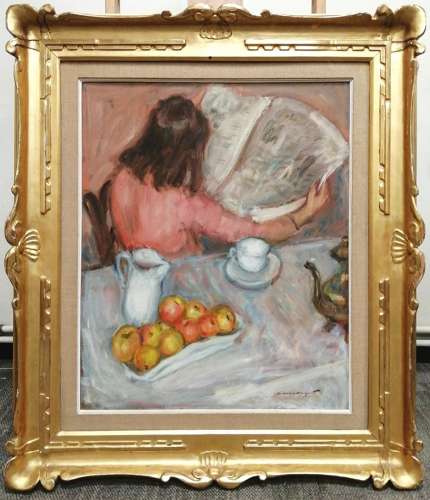 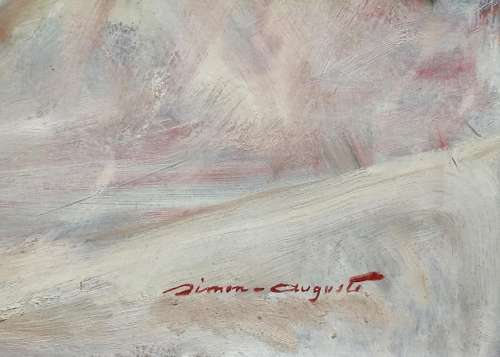 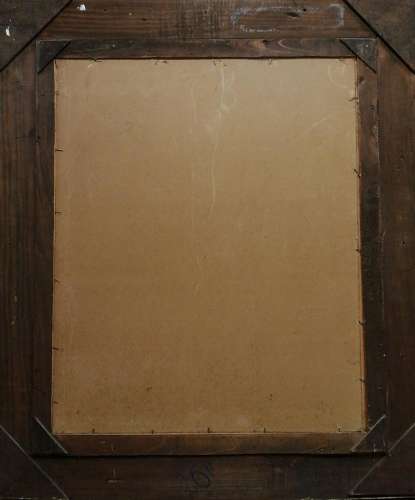