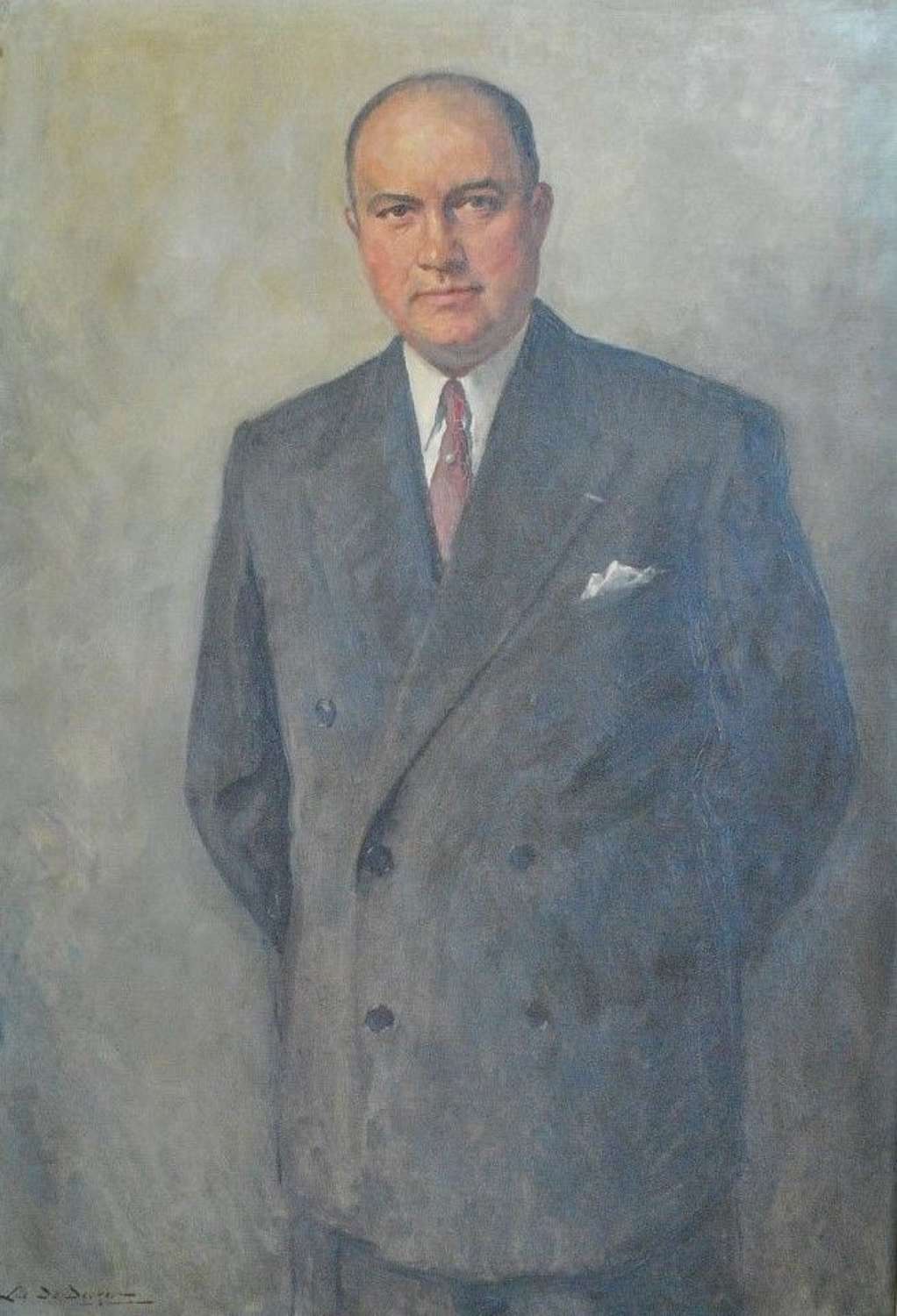 HUGE PORTRAIT OF A GENTLEMAN

Luc De Decker studied at the academy of fine arts in Brussels where he won several prizes and had his first individual exhibition in Ninove in 1931. He perfected his portrait technique at the higher institute of fine arts in Antwerp where he was taught by Baron Isidoor Opsomer (1878-1967). In the early 1960's he designed the banknotes of twenty (1964, type 'atomium') and fifty (1966, type 'royal couple') Franc. Between 1970 and 1975, he also designed 17 Belgian stamps. 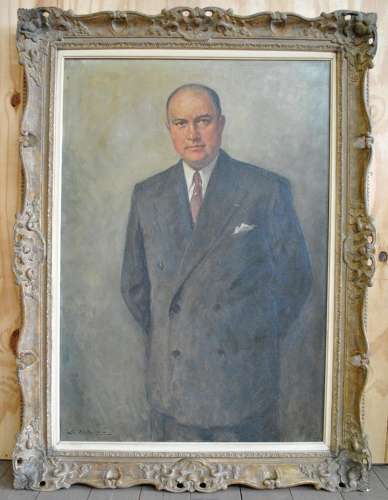 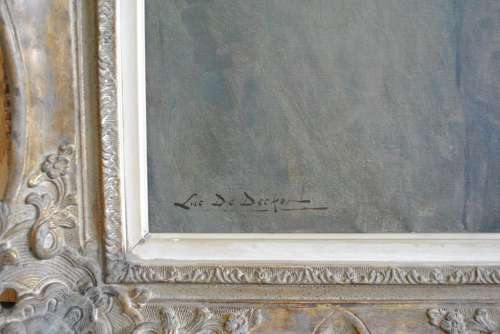 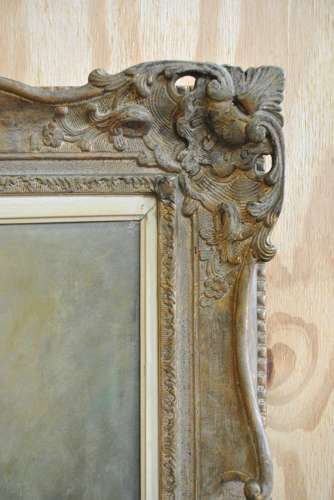 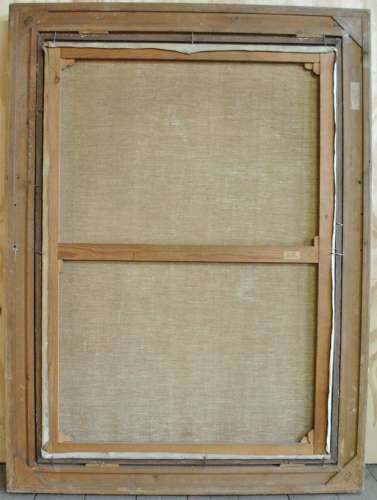 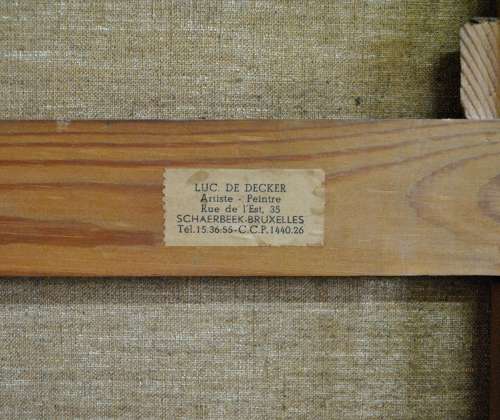