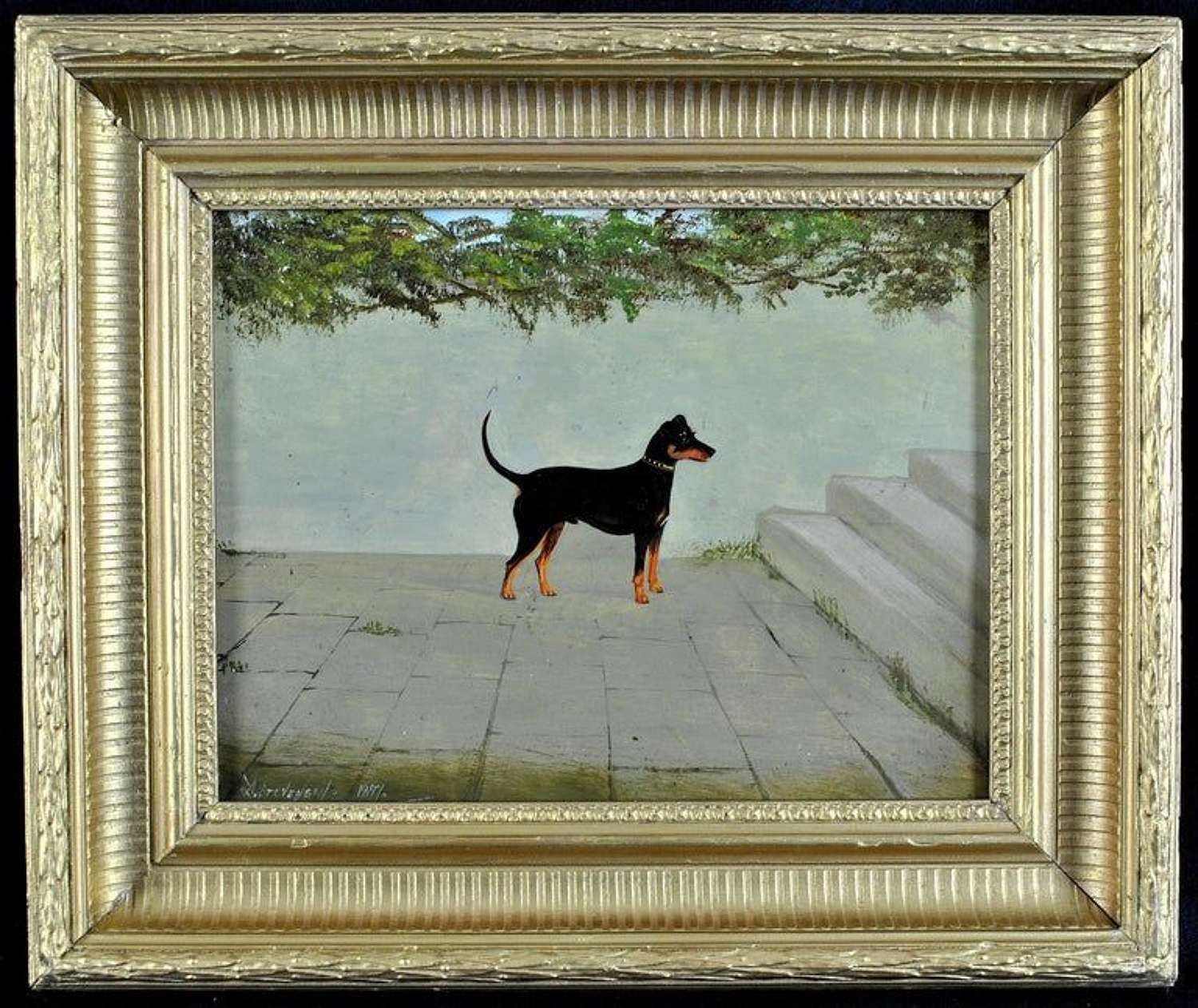 A.Stevenson (19th Century) Portrait of a Terrier, Oil on Board

A beautiful signed and dated 1897 oil on board portrait of a small terrier by a flight of stone stairs, by A. Stevenson. The artist was an accomplished painter of dogs, and the occasional horse, who was active in the late Victorian and Edwardian era. Presented in an antique gilt frame.

A. Stevenson was a painter of dogs and horses who was active in Britain during the late 19th and early 20th century. Not much is known about the life of the artist. It is thought that he started out as a photographer of dogs, and later began to paint them instead. He is known to have attended dog shows and has painted a number of pedigree show winners.

As with many travelling artists, Stevenson often used the same backgrounds for his work - stairs and country landscapes were a favourite. His portraits always possess a charm that is instantly recognisable. There are two pictures by this artist in the collection of the Nuneaton Museum and Art Gallery. 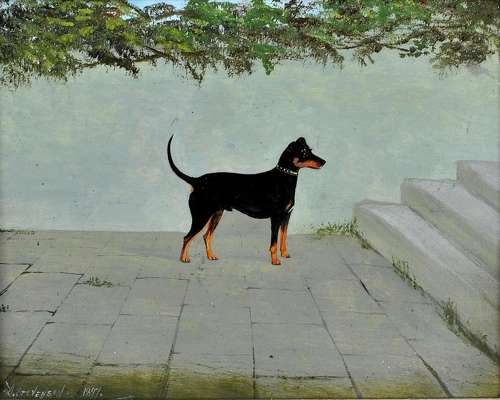 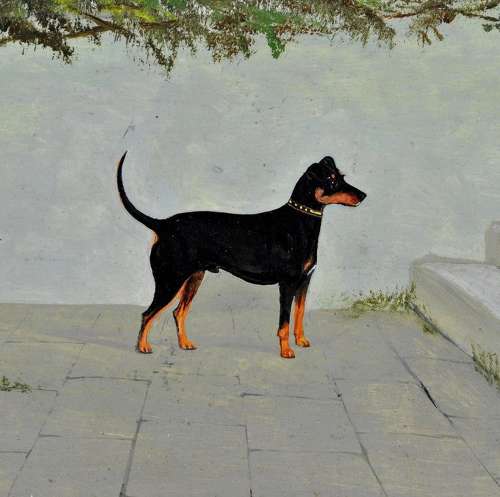 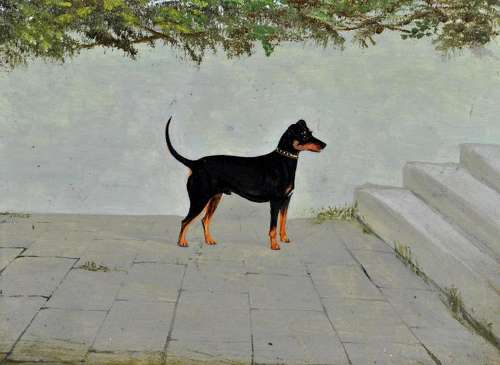 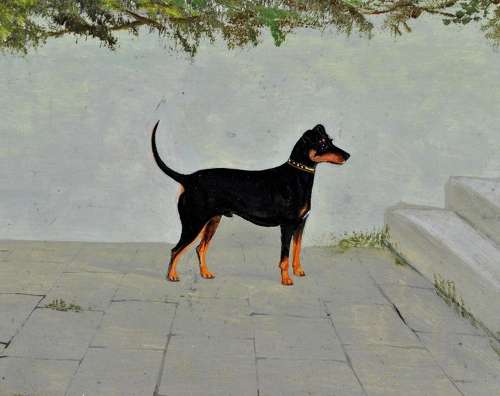 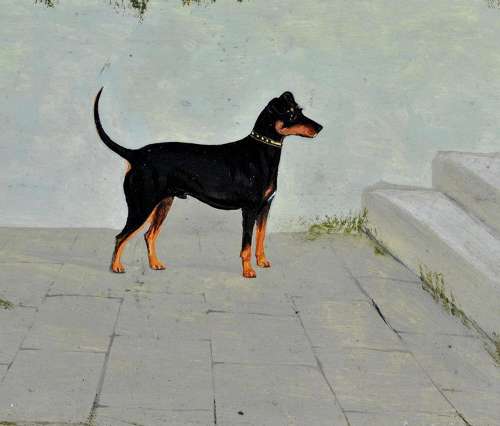 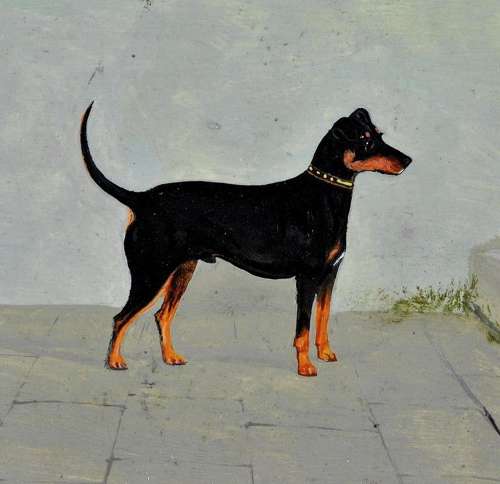 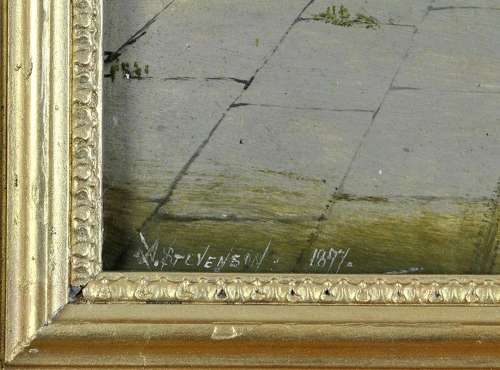 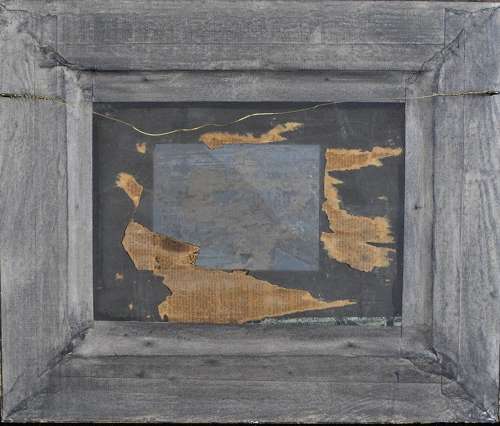