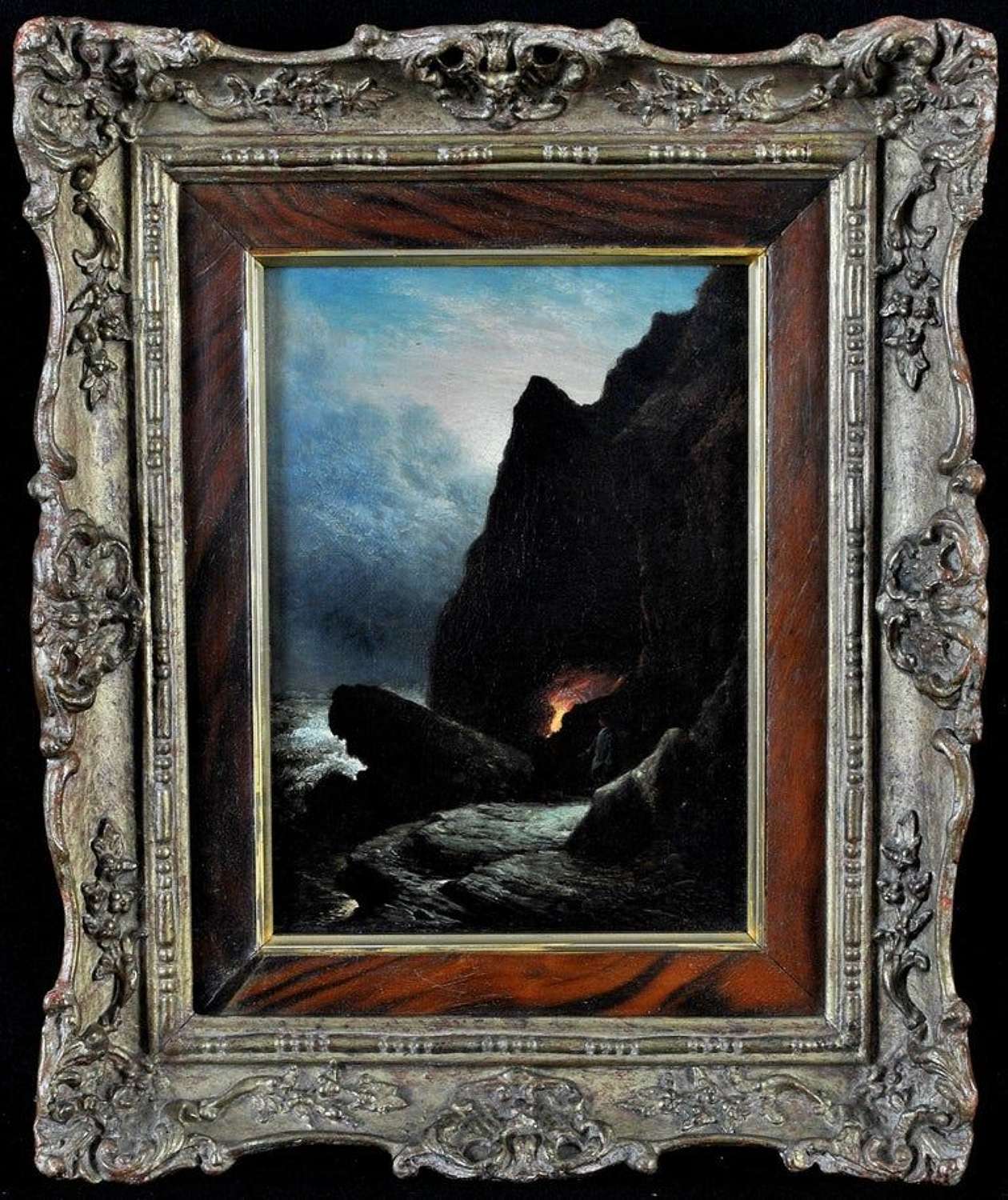 Fine 19th century oil on canvas by Walter Williams depicting a figure outside a firelit cave in a stormy moonlit coastal landscape. Excellent quality and condition work by this well known member of the Williams family of painters. Signed with initials lower left and presented in a swept frame. One of a pair that we currently have available.

Walter Williams (1834-1906) was an English landscape painter during the Victorian era and a member of the Williams family of painters, who were related to such famous artists as James Ward R.A and George Morland.

He was born George Walter Williams on 29 November 1834 in London, being the son of the well-known Victorian landscape painter George Augustus Williams and his wife Caroline Smith. He became a painter like his father, and married another painter Jane Pearcy (1832-1872), with whom he had two children - Florence Ada Williams (1859-1927) and Cyril Stanley Williams (b. 1863) - both of whom became painters as well, but neither of whom achieved any measurable degree of success as artists. Walter remarried two more times, after the deaths of each of his previous wives.

Williams lived at 8 Lonsdale Terrace in Surrey for most of his life, and he exhibited a total of 81 paintings at the Royal Academy (10 works), the British Institution (14 works) and the Society of British Artists (47 works). 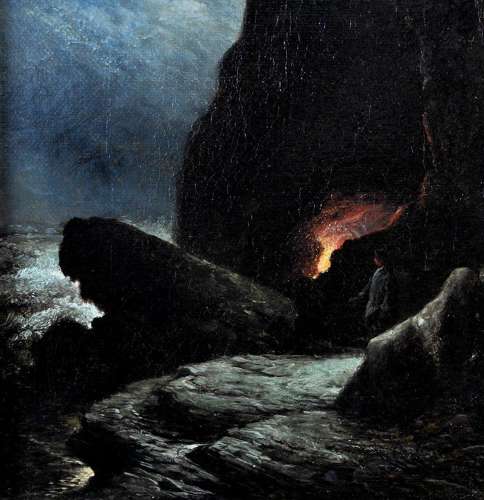 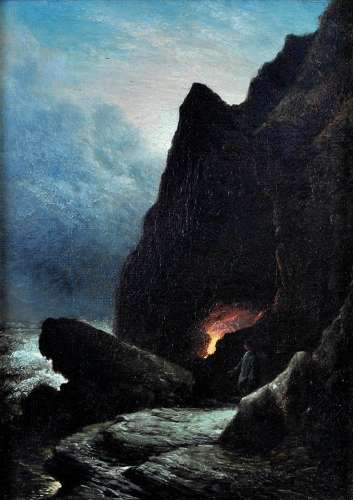 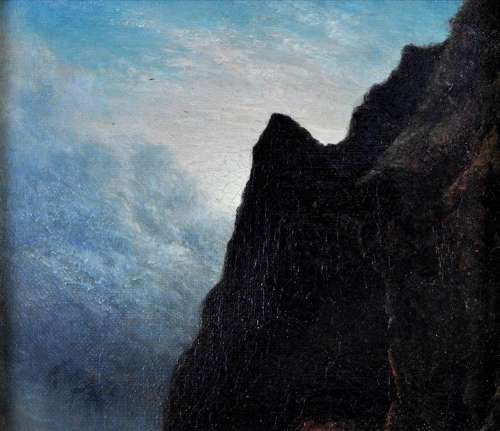 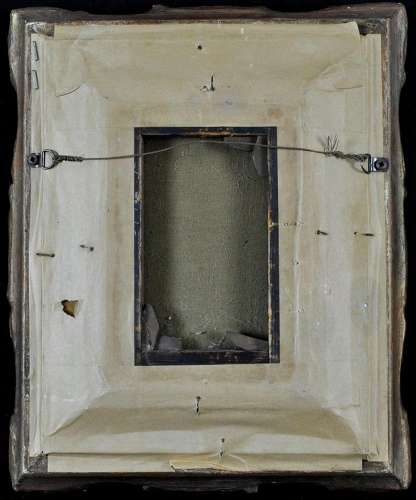