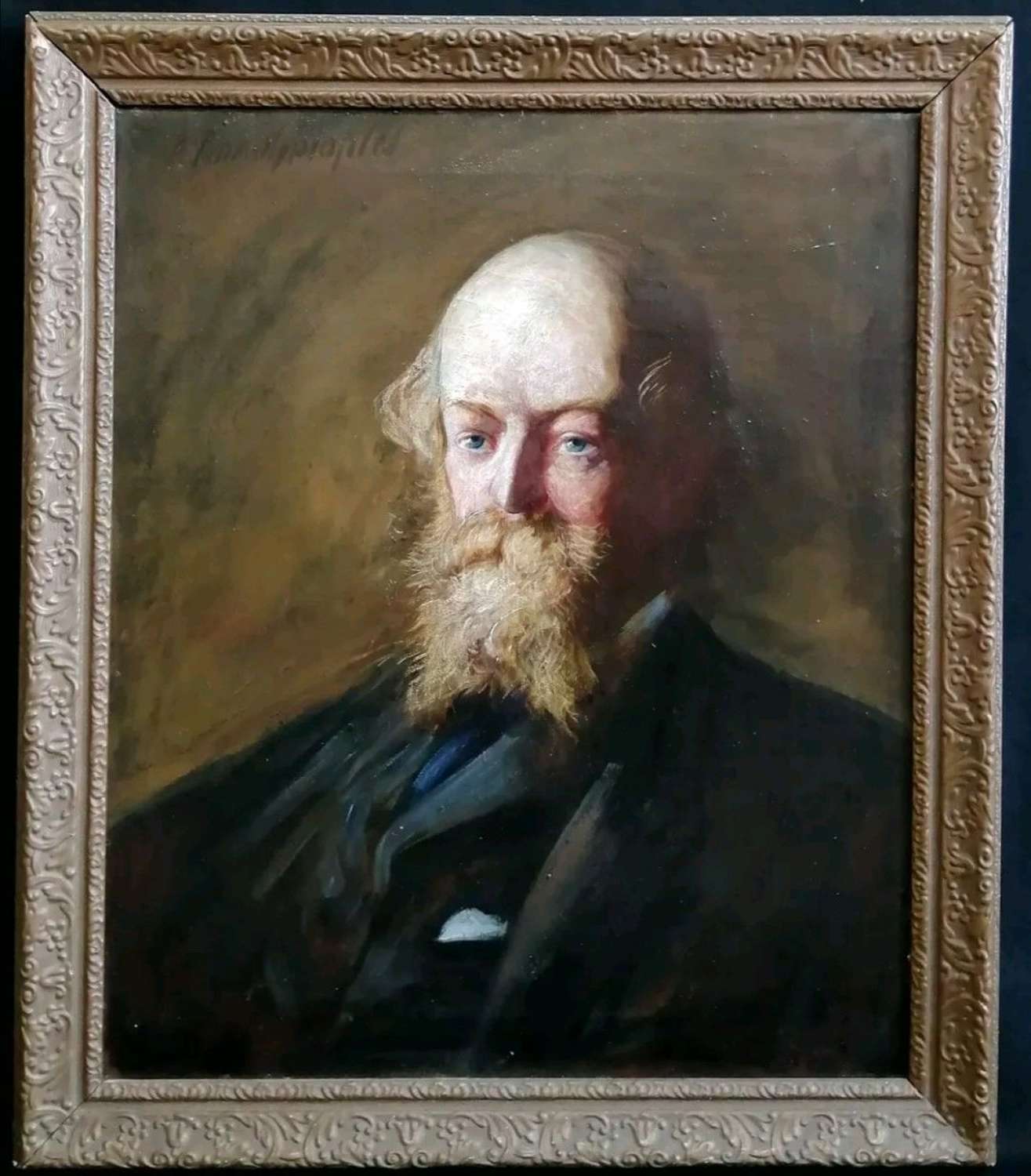 W: 50cm (19.7")H: 61cm (24")
SOLD
Sir Robert Ponsonby Staples (British, 1853-1943)
'' Portrait of Algernon Charles Swinburne ''
Oil on canvas
Provenance: Christie's London, 20th Nov 1988, Lot 156
A chalk version of this portrait is held in the primary collection of the National Portrait Gallery, London, dated circa 1900
A fine oil on canvas portrait of the important English poet Algernon Charles Swinburne (1837-1909) by the sought after British society artist Sir Robert Ponsonby Staples, in a period gilt frame.
Notes:
Algernon Charles Swinburne was an English poet playwright, novelist, and critic. He wrote several novels and collections of poetry such as Poems and Ballads, and contributed to the famous Eleventh Edition of the Encyclopædia Britannica.

Swinburne wrote about many taboo topics, such as lesbianism, cannibalism, sado-masochism, and anti-theism. His poems have many common motifs, such as the ocean, time and death.

Sir Robert Ponsonby Staples, 12th Baronet, was an artist also remembered for his eccentricity. He was the third son of Sir Nathaniel Staples, 11th Baronet of Lissan House near Cookstown in Co. Tyrone. He became one of Ulster's best known artists.

His first picture was accepted by the Royal Academy when he was only 22 years old and he exhibited there throughout his life. His place in London society is reflected in his paintings, which include portraits of important politicians, actors, churchmen, artists and monarchy in England.

His most famous painting, The Ideal Cricket Match, now hanging in the Pavilion at Lord's Cricket Ground, shows an imaginary match founding the Ashes tournament between Australia and England. Other noted works include Cardinal Manning’s Last Reception (at the Archiepiscopal Palace of the Archbishop of Westminster), The Last Shot at Queen's Club (now in Worthing Museum & Art Gallery) and Gladstone Introducing the Home Rule Bill (now hanging in the House of Lords). 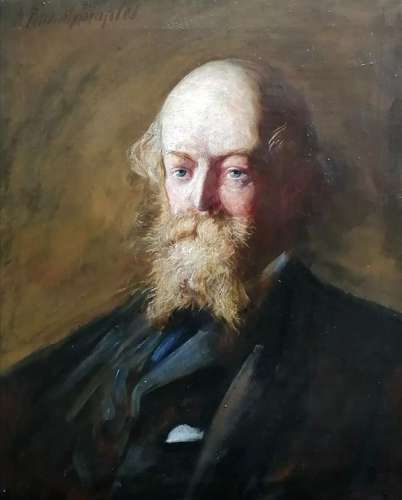 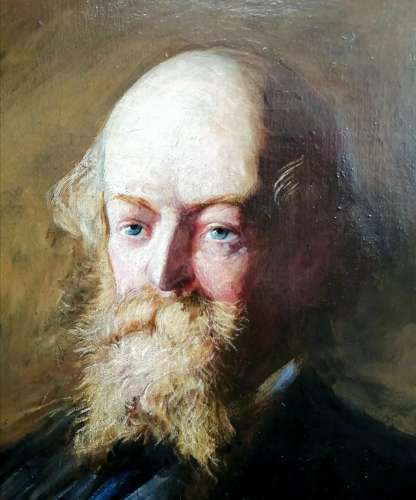 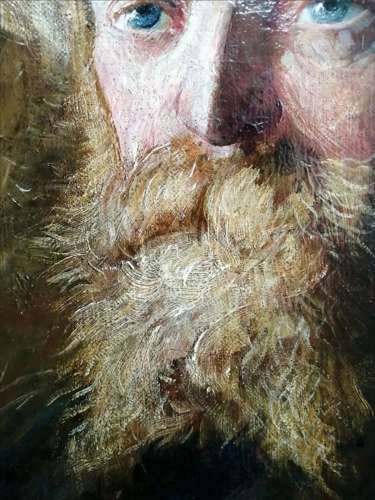 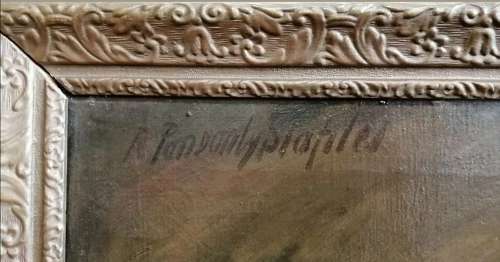 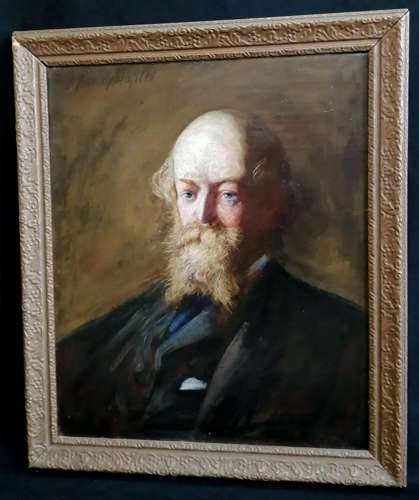