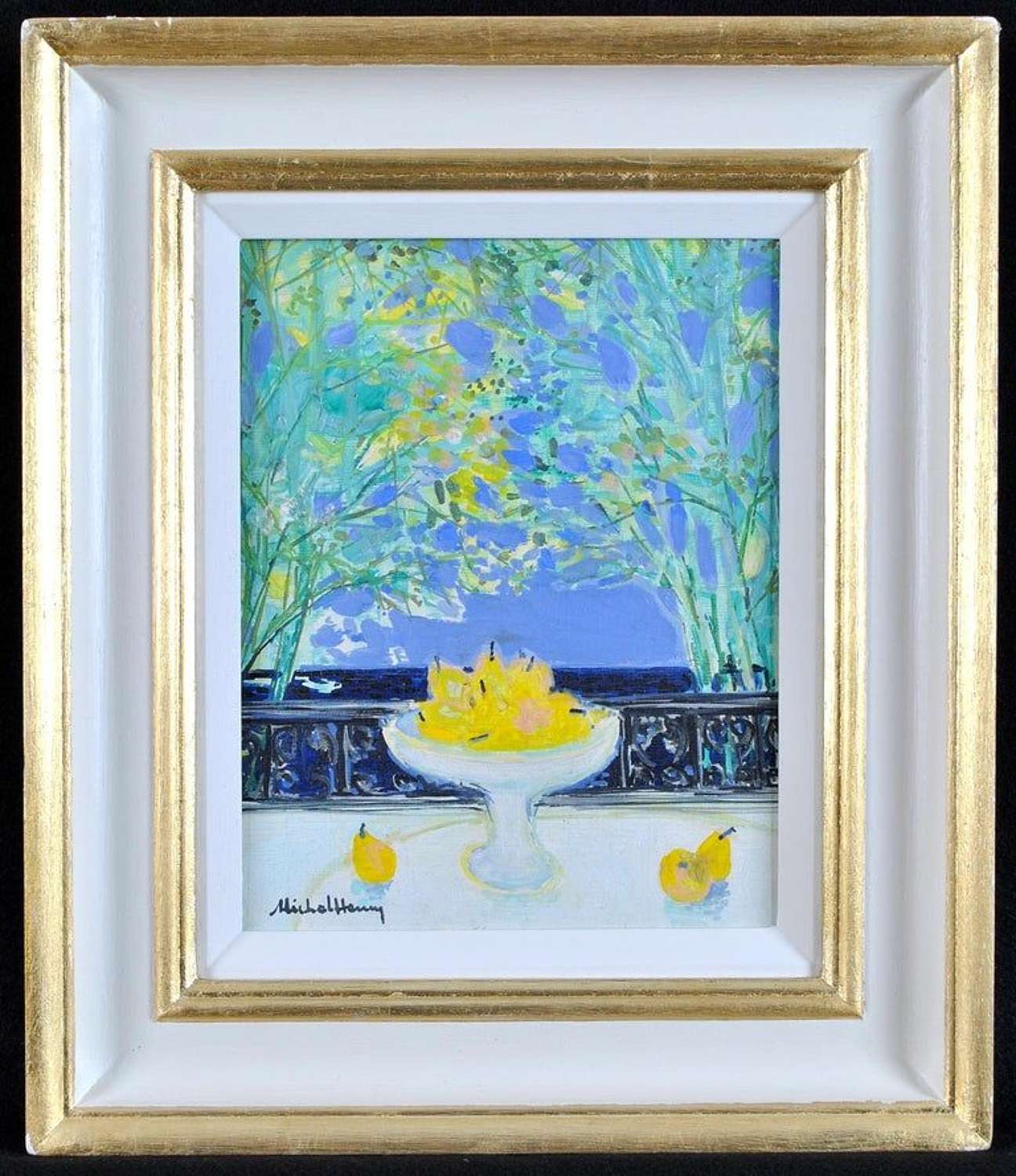 A very beautiful 1960's oil on canvas still life with pears on a balcony overlooking the sea by Michel Henry. Excellent quality work by this important French artist. Signed lower left and presented in a beautiful painted and gilded frame.

Title: Pears on a Balcony

Michel Henry was born in 1928 in Langres, France. He graduated from the Ecole Nationale Supérieure des Beaux Arts in Paris in 1951. After graduation, Henry assisted in the workshop Eugene Narbonne, an artist known for his figurative work; after leaving Narbonne’s workshop, Henry worked and trained with Roger Chapelain-Midy, a landscape and still life master painter, lithographer, set designer, and illustrator.

In 1956, Henry won the Maison Descartes membership, and in 1957 a Casa Velazquez membership. In 1957, he moved to Catalonia, where he would remain until 1975. Henry’s attachment to Paris remained strong, however, as he frequently traveled to the city and held exhibitions of his paintings. Henry received a number of honors throughout his career, winning gold in the Salon des Artistes Français competition of 1977, and being awarded the Chevalier de l’Ordre National de la Légion d’Honneur in 1981.

His works have been shown in exhibitions in Chicago, New York, Palm Beach, and Paris, and are held by many museums, galleries, and institutions, including the Museum of Valence in Bogota, Spain, and the French Museum of Alencon. Henry’s work is collected all over the world. His oil paintings have the highest demand in the market, and can sell for several thousand dollars at auction. His still-life floral compositions have sold for as much as $14,000. 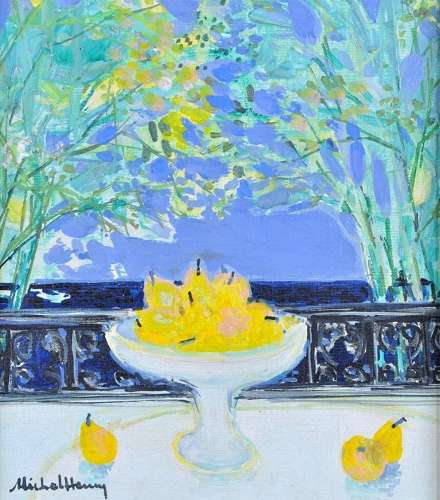 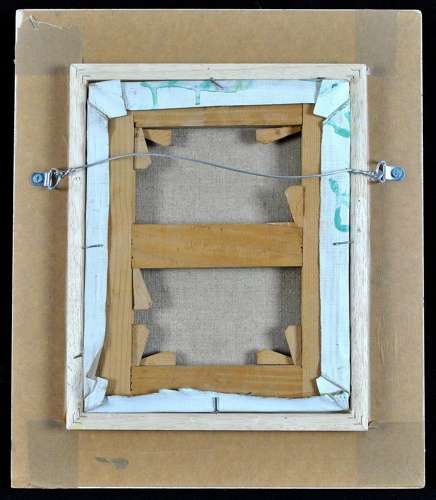