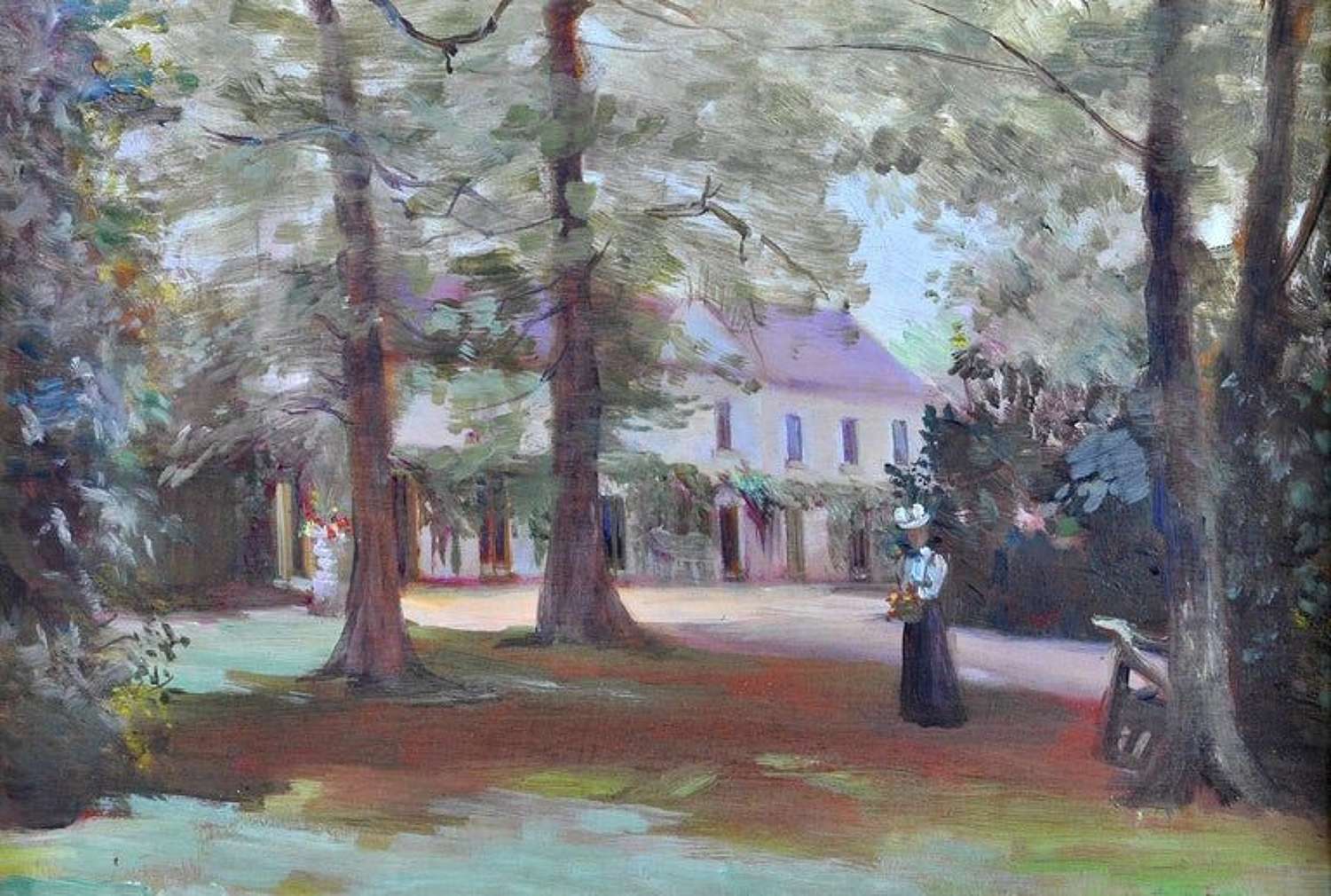 The Newlyn School was an art colony of artists based in or near Newlyn, a fishing village adjacent to Penzance, on the south coast of Cornwall, from the 1880s until the early twentieth century. The establishment of the Newlyn School was reminiscent of the Barbizon School in France, where artists fled Paris to paint in a more pure setting emphasising natural light.

These schools along with a related California movement were also known as En plein air. Some of the first British artists to settle in the area had already travelled in Brittany, but found in Newlyn a comparable English environment with a number of things guaranteed to attract them: fantastic light, cheap living, and the availability of inexpensive models.

The artists were fascinated by the fishermen's working life at sea and the everyday life in the harbour and nearby villages. Some paintings showed the hazards and tragedy of the community's life, such as women anxiously looking out to sea as the boats go out, or a young woman crying on hearing news of a disaster.

Walter Langley is generally recognised as the pioneer of the Newlyn art colony and Stanhope Forbes, who settled there in 1884, as the father of it. 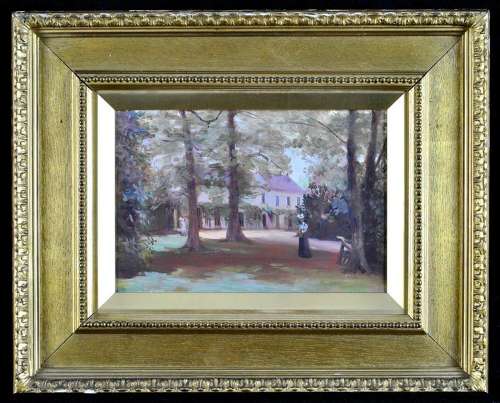 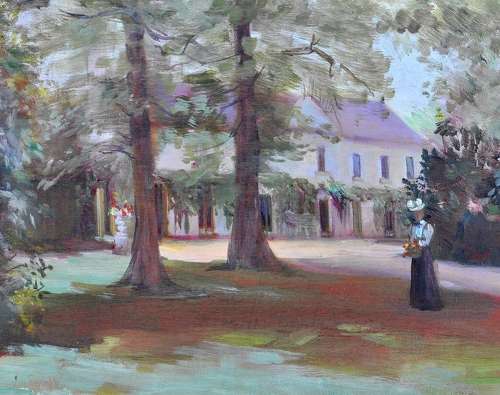 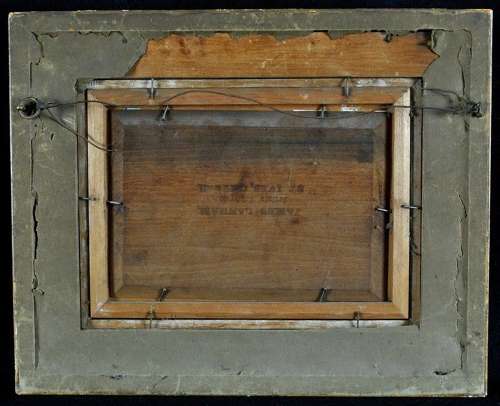 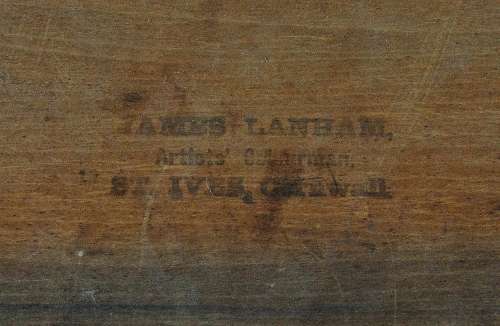