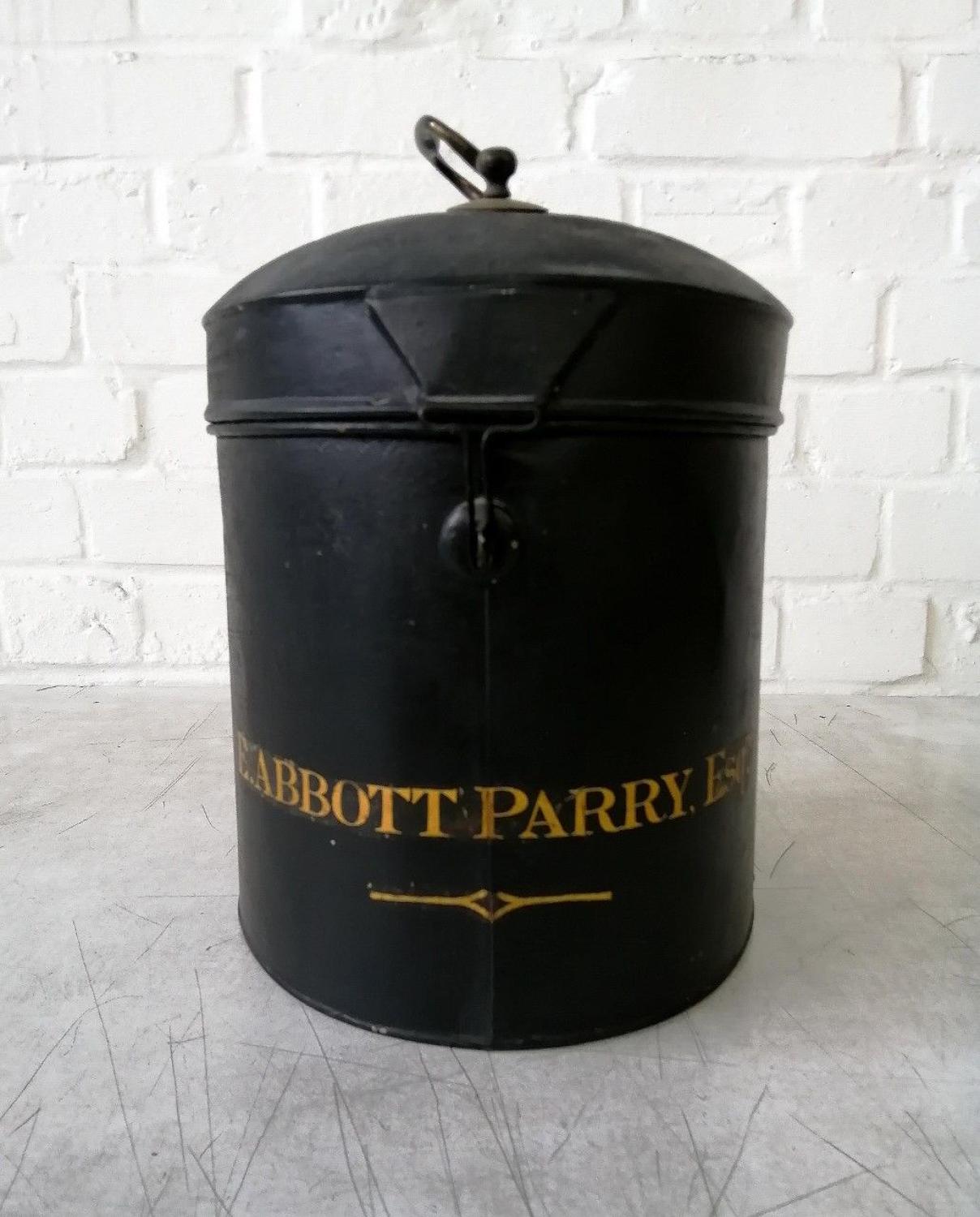 Sir Edward Abbott Parry was called to the Bar in 1885 and became a judge in 1894. He was also a dramatist who wrote several plays, books for children and non fiction. He died in Sevenoaks, Kent. You can find out more about him by visiting the Wikepedia page dedicated to his life.

The tin is in very good condition for age and displays well. 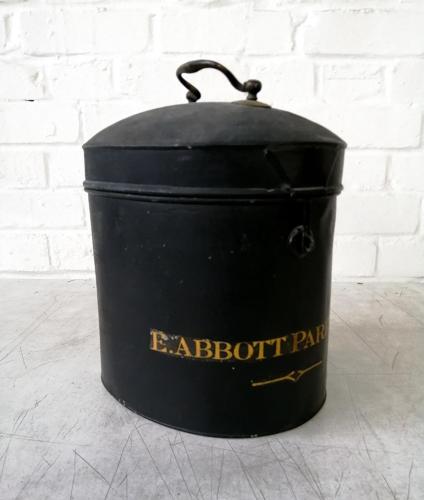 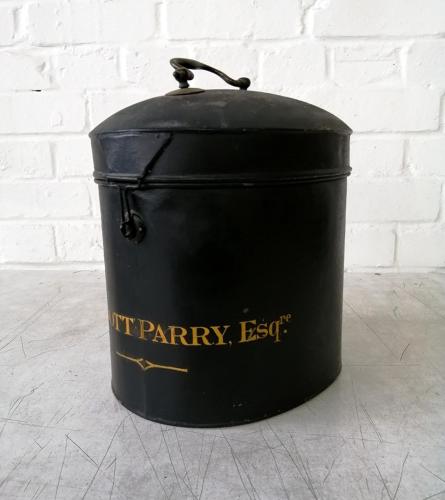 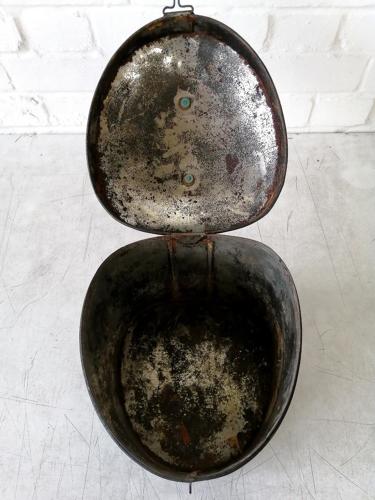